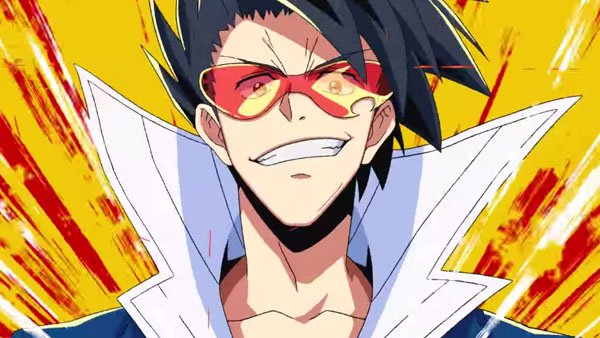 Net High is coming on November 26 in Japan exclusively for the Vita, and you can take a look at the intro above to get an idea of what to expect. It’s a really kooky game overall, as it involves gathering the most Twitter followers.

Smartphones are government mandated and pre-installed with “Tweeter,” with the main character gaming the system to earn the most points, which changes his personality. As I’ve said before, good lord I hope this gets localized.