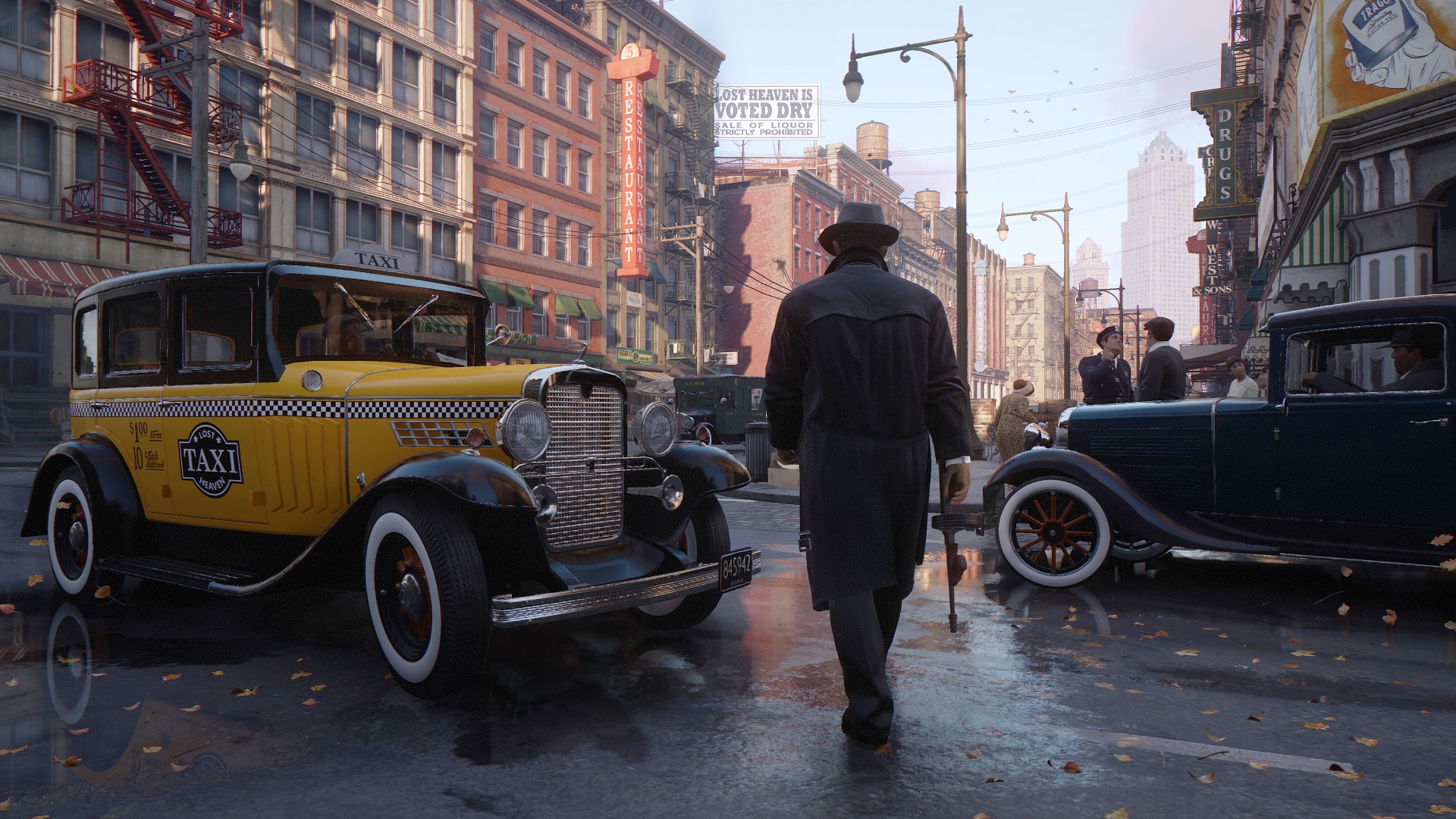 The Mafia games have gotten increasingly lenient in terms of what the police consider to be stoppable offenses. In the first game, simply blowing through a red light would get you pulled over. In Mafia II, traffic lights weren’t of much concern but cops weren’t shy about issuing tickets for anyone breaking the speed limit. Mafia III‘s police don’t care so much about traffic laws but a black man behind the wheel always piques their suspicion.

The remake of Mafia will let you choose your preferred cop aggression. In an interview with USGamer, developer Hangar 13 explains that there’s a slider to determine how strict the police are. The default settings are akin to the original version of Mafia, but anyone who wants to have more fun with it can crank the police presence down and drive like a madman.

Because this is a remake, the mission structure has been radically altered too. Hangar 13 says that it’s trying to emulate the gameplay of Mafia III but without all the repetitive missions. Instead, it’s focusing on making each task meaningful. The combat will function similarly to Mafia III too, featuring the sort of sticky cover that games like Gears of War popularized; the original Mafia emphasized using cover, but it mostly just meant hiding behind walls with free movement. Now, it’s adapting genre conventions that have been the standard for well over a decade.

Inside the Mafia: Definitive Edition Remake: How Hangar 13 is Rebuilding It From the Ground Up [USGamer]