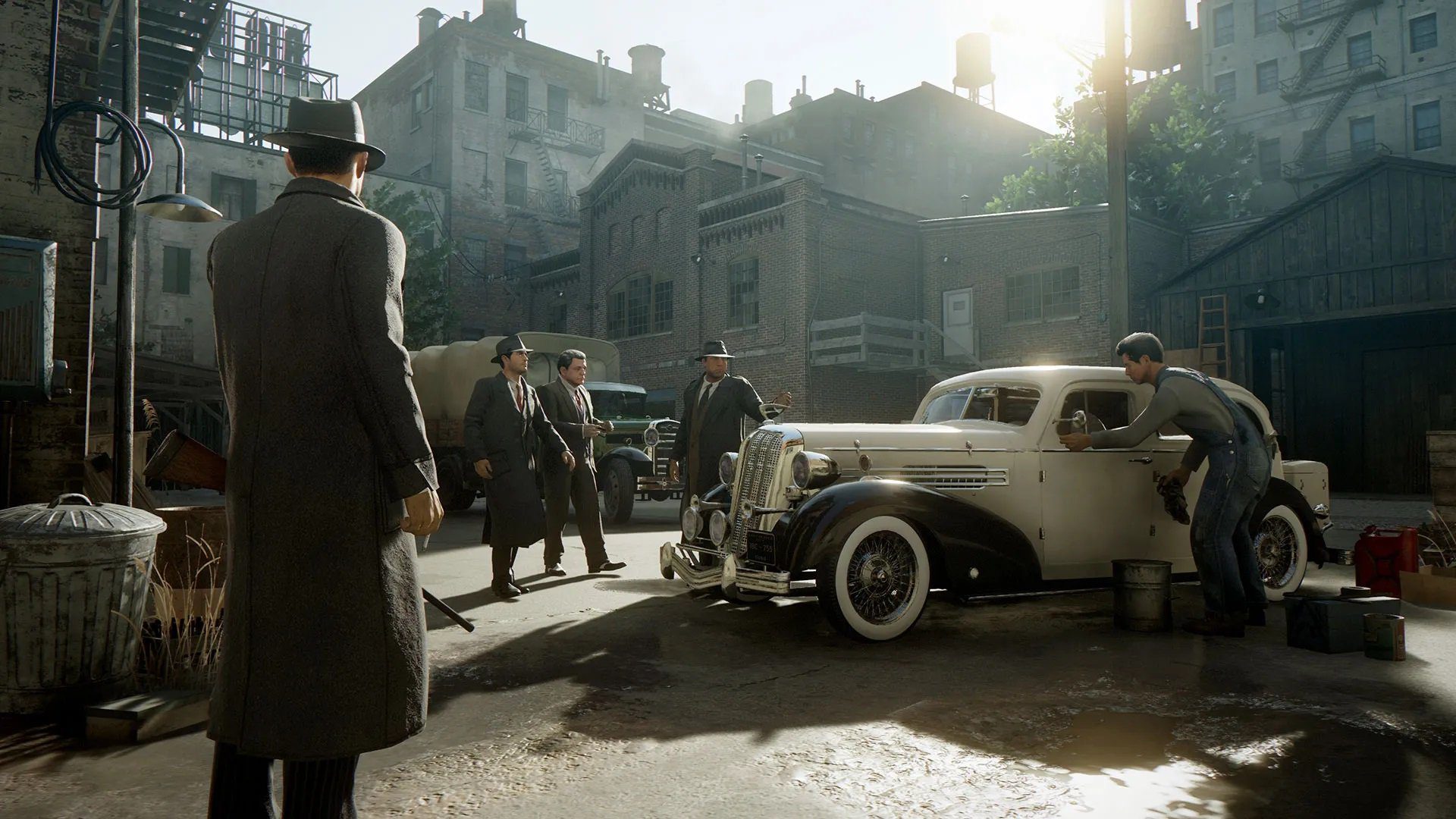 The Mafia remake has to wear cement galoshes for an extra month. It’s not sleeping with the fishes for good, but it won’t surface on-time either.

Developer Hangar 13 has revealed that COVID-19-related issues have forced a one-month delay of Mafia: Definitive Edition. Originally set for launch on August 28, it’s now pushed back to September 25. Some would call it fashionably late, others would say it’s not wise to keep the godfather waiting.

For a taste of that sweet organized crime, Hangar 13 has a gameplay reveal trailer coming later this month. On July 22, we’ll see the Mafia remake in action. It’s gotta make believers out of you and your tommy gun.