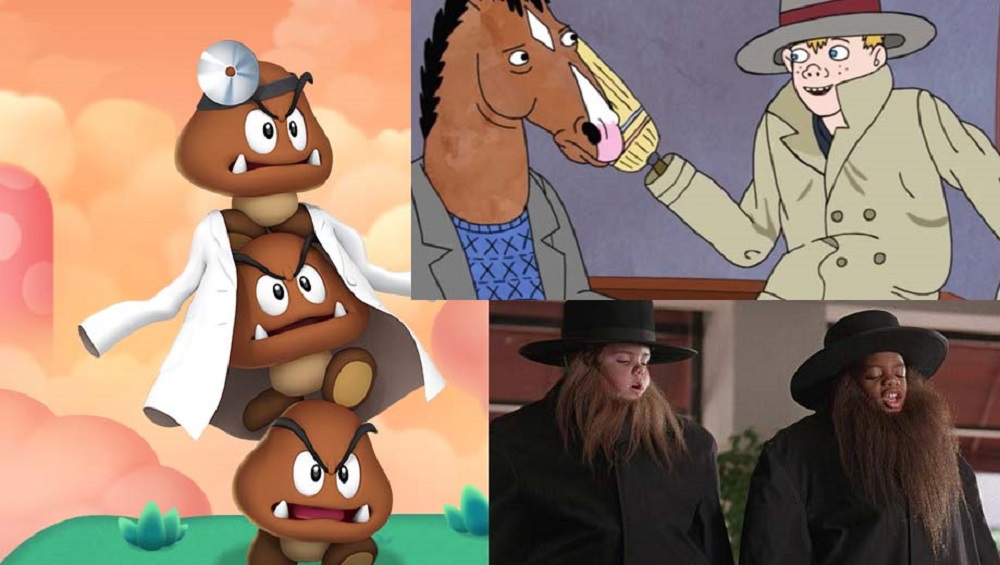 I know that Goombas stacking on one another is a very common motif dating back decades. Maybe these Goombas are even themed. But to have the audacity to dress them up with a lab coat and deem them a medical professional? It’s pretty amazing.

Yep, Dr. Goomba is the newest character in the Dr. Mario World saga, which has been going on since mid-2019. I wasn’t so crazy about the game itself, especially around launch, but the teams at Nintendo/Line/NHN Entertainment have been toiling away at it, adding new content at a regular cadence.

Dr. Goomba will go live on April 26 at 11PM PT. If you still play, give him a shot! Reward this genius, and maybe it’ll show up in other games.