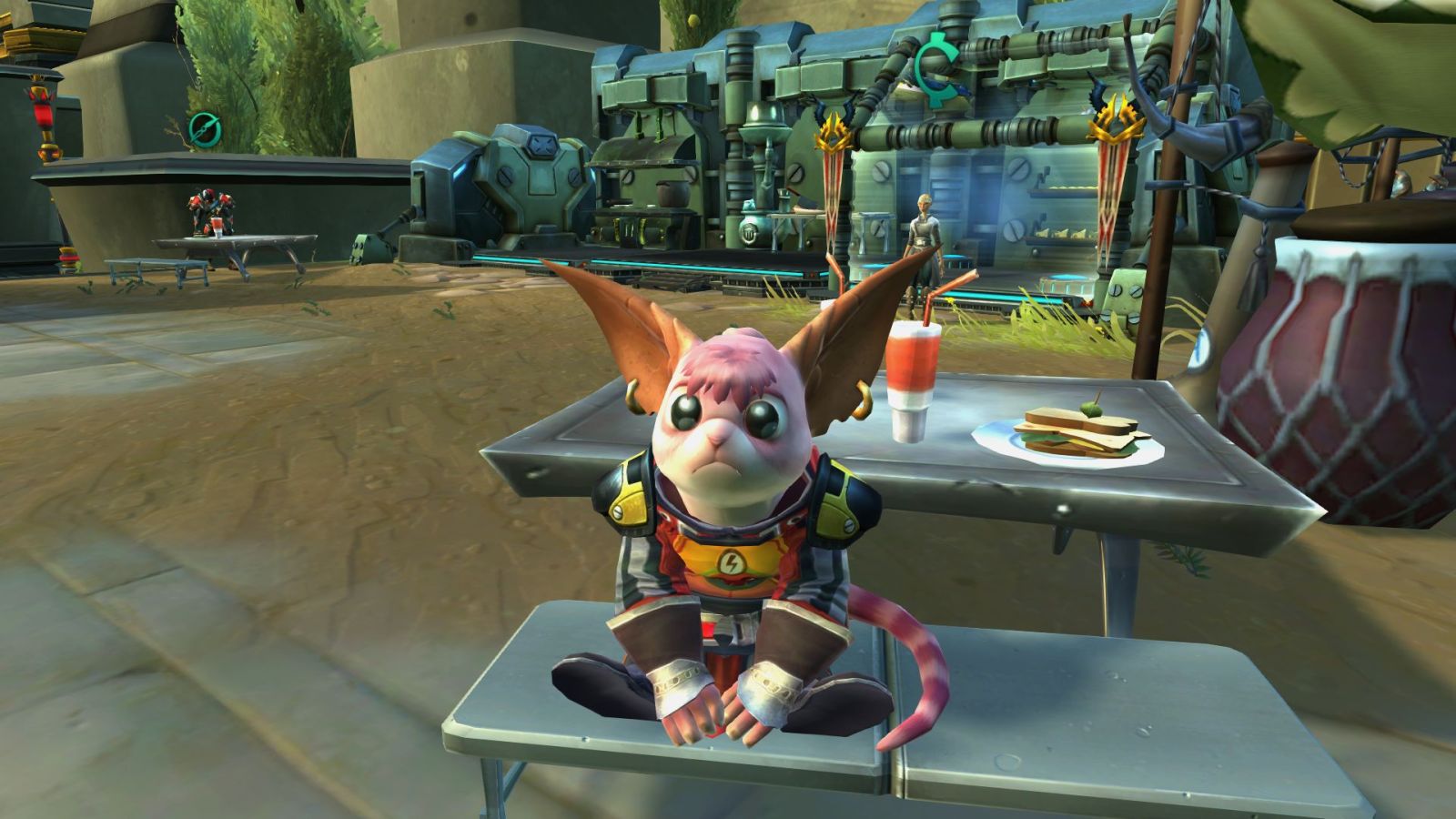 I had the good fortune of playing an early build at Wildstar at PAX many, many years ago and saw a lot of great things, but was immensely worried. The aim was to replicate the MMO experience of old, right as the market was shifting to free-to-play and so many projects were dumping their subscription fees in favor of cash stores.

At launch I had a great time but it was clear that the subscription fee was a sticking point. There’s something to be said about being first to market (hello League of Legends) as every other contender has to deal with users who have years-long money or time sinks into an existing economy, making it hard to really let go. Players had either migrated back to World of Warcraft within a month’s time (the fate of most, if not all so-called “WoW-killers”) or some other game, leading to an eventual, inevitable announcement that Wildstar had gone free-to-play. Now it’s no longer free: it’s dead, Jim.

As of yesterday Carbine Studios’ servers were shut down forever, restricting access to the client and thus, the entire game’s world, which is gone forever. You can revel in the final moments of Wildstar below.