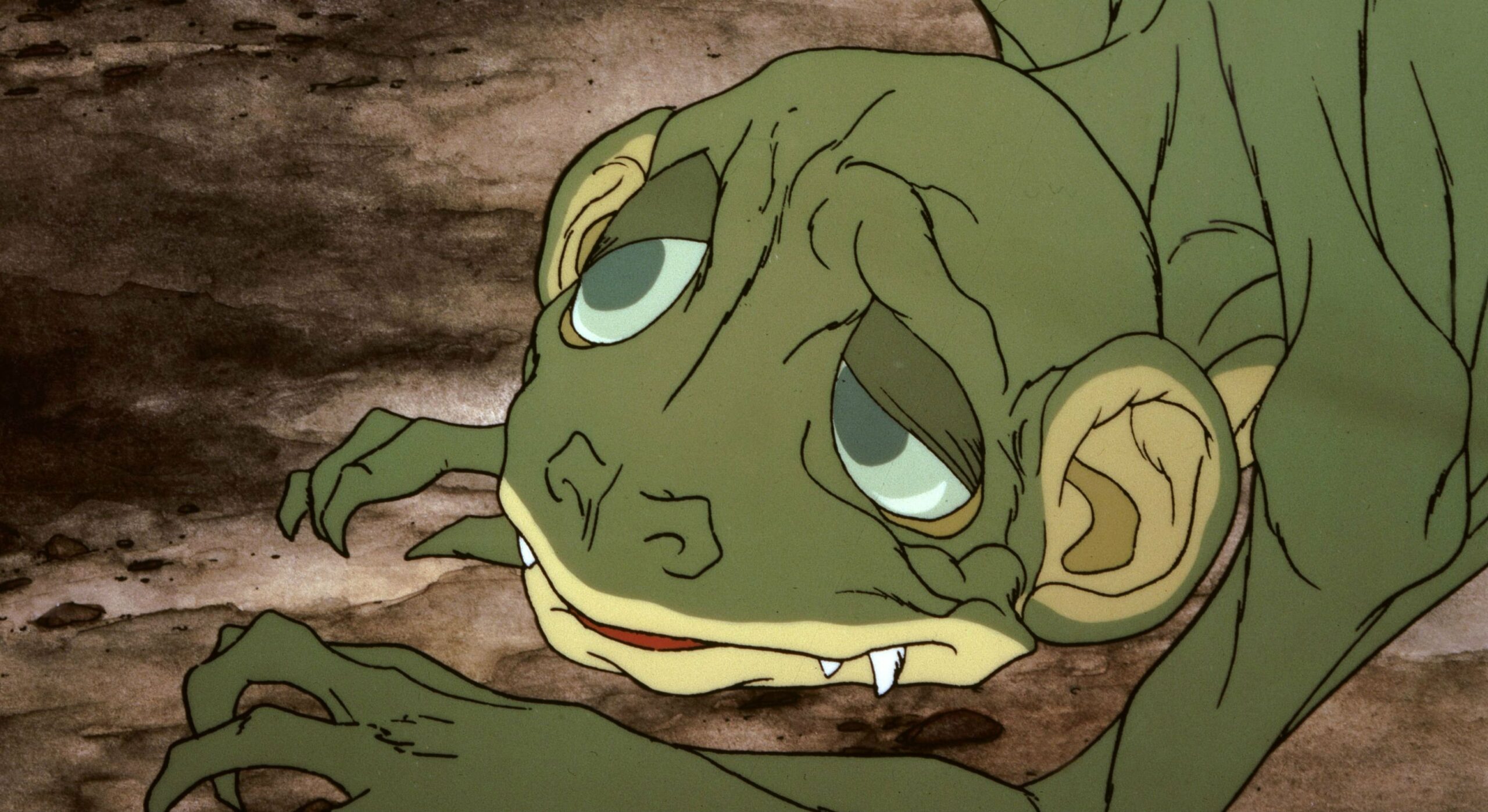 Early in 2019, we heard about a little old game called Lord of the Rings: Gollum. It was nothing more than just a name and a logo at this point, but thanks to a recent interview in Edge Magazine, the whole project is starting to take shape.

Although everyone kind of assumed that it would utilize Peter Jackson and Andy Serkis’ aesthetic, it seems as if that’s not the case. Speaking to Edge, producer Kai Fiebig noted: “we don’t want to displease the folks who have only see the movies. But in short, he doesn’t look like Andy Serkis. We started with the person he was and then evolved him. You can see that this was once something like a human being, before the Ring corrupted him.”

Over the decades different storytellers have put their own spin on the Gollum character, from the frog-like Rankin & Bass rendition above for The Hobbit cartoon film (my personal favorite), as well as the iconic, more human-like Gollum we know from the aforementioned Jackson films.  The idea of seeing him as a “human being,” as Smeagol the Stoor — with potential flashbacks to life with his family before he was exiled from his home —could be incredibly impactful. Right now the only tease we have to go on is the art inside of the official logo (below), but even that could be a working concept.

Moving outside of the purview of Tolkien lore, Gollum has been re-confirmed for a 2021 release, and will arrive on both the PS5 and the Xbox Series X. It was pretty much in the bag given that they mentioned “all relevant console platforms” in the past, but it’s confirmed nonetheless!