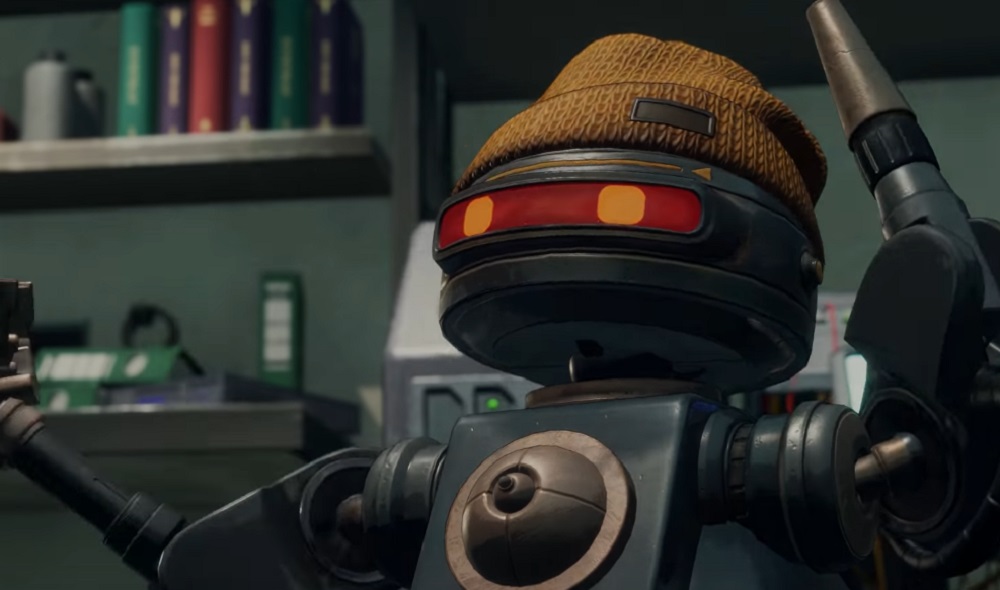 A nice place to visit, but you wouldn’t want to die there

Revolution Software has released a new trailer (via IGN) for its third-person RPG Beyond a Steel Sky, the sequel to 1994 cyberpunk DOS adventure Beneath a Steel Sky. Having faced multiple delays since its initial reveal, the long-awaited sequel is expected to launch on PC and Apple Arcade soon.

The new trailer sees downtrodden hero Robert Foster return to the intimidating walls of Union City, on a mission to rescue an abducted child taken from his humble village out in the bitter wastelands. The new trailer is surprisingly cheerful, reflecting the advancements made in the metallic dystopia since Foster’s last visit. But all the fireworks and neon colours in the world cannot hide the sinister forces pulling the Mega-City’s strings.

Developed by a team including original Beneath a Steel Sky designer Charles Cecil and Watchmen artist Dave Gibbons, Beyond a Steel Sky hopes to capture the grim politics, sharp tongue, and dark humour of the original point-and-click adventure while affording it a fresh look, new mechanics, and a modern control system. I’ve got my eye on this one, I think it could be a solid little adventure.

Beyond a Steel Sky is currently in development for PC and Apple Arcade. A console release is also planned.