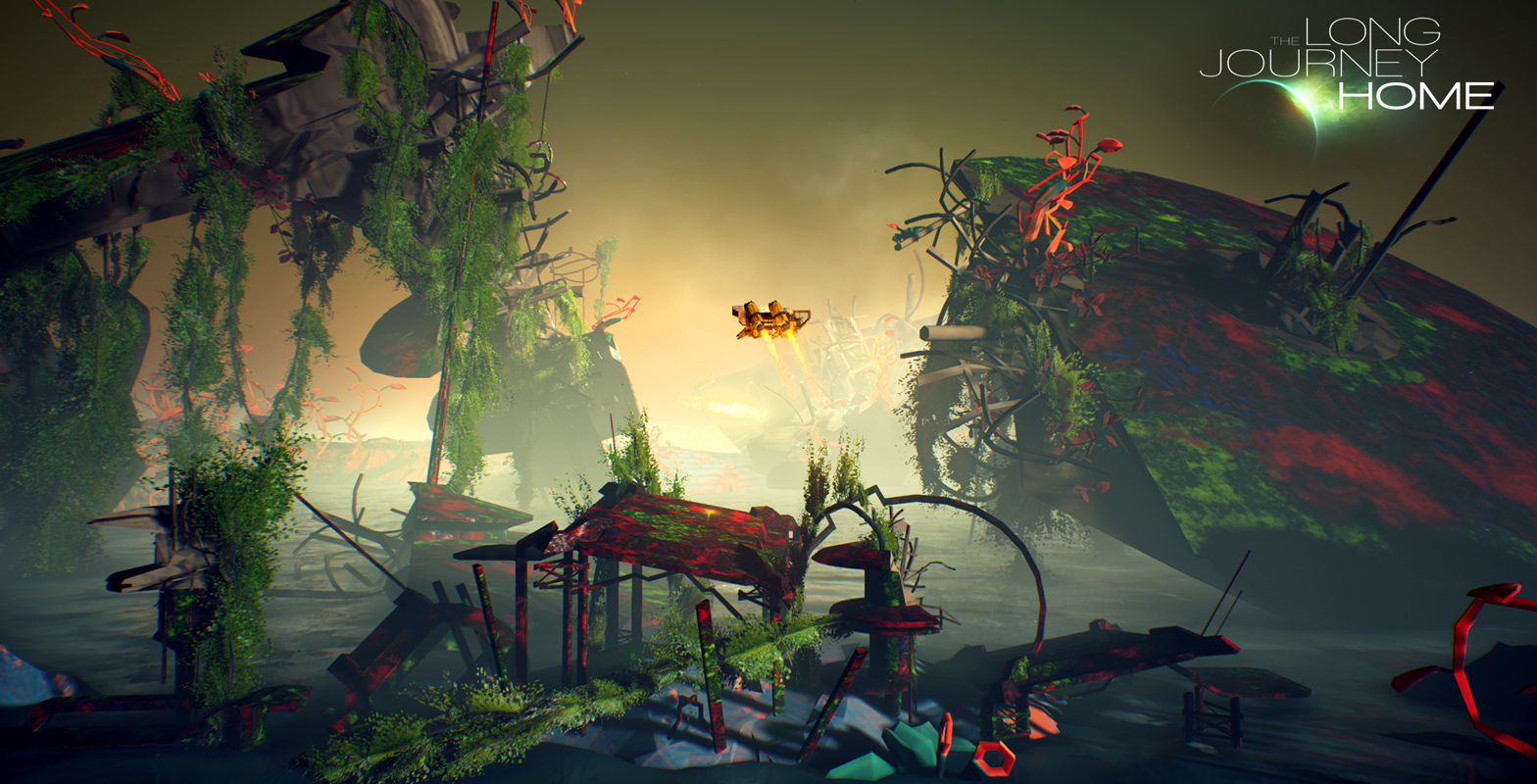 Now this is intriguing. Daedalic Entertainment West is trying its hand at space adventuring with The Long Journey Home, an upcoming game inspired by Starflight and Star Control II that has players fighting the odds to get back to Earth after a botched jump sends them deep into space.

This trailer centers on the action side — gravitational slingshotting, hovering on planets in search of resources and artifacts, fleeing from a foreign ship — but there’s also a conversational element as well. You’ll lead a crew and can work with or against different alien races, depending on how diplomatic you’re feeling. The galaxy is procedurally generated, though to what extent, I’m not sure.

My hope is that the designers don’t lean too hard into the roguelike aspects, but otherwise, this sounds promising. The Long Journey Home is coming to Windows, Mac, Linux, and “consoles” this fall.