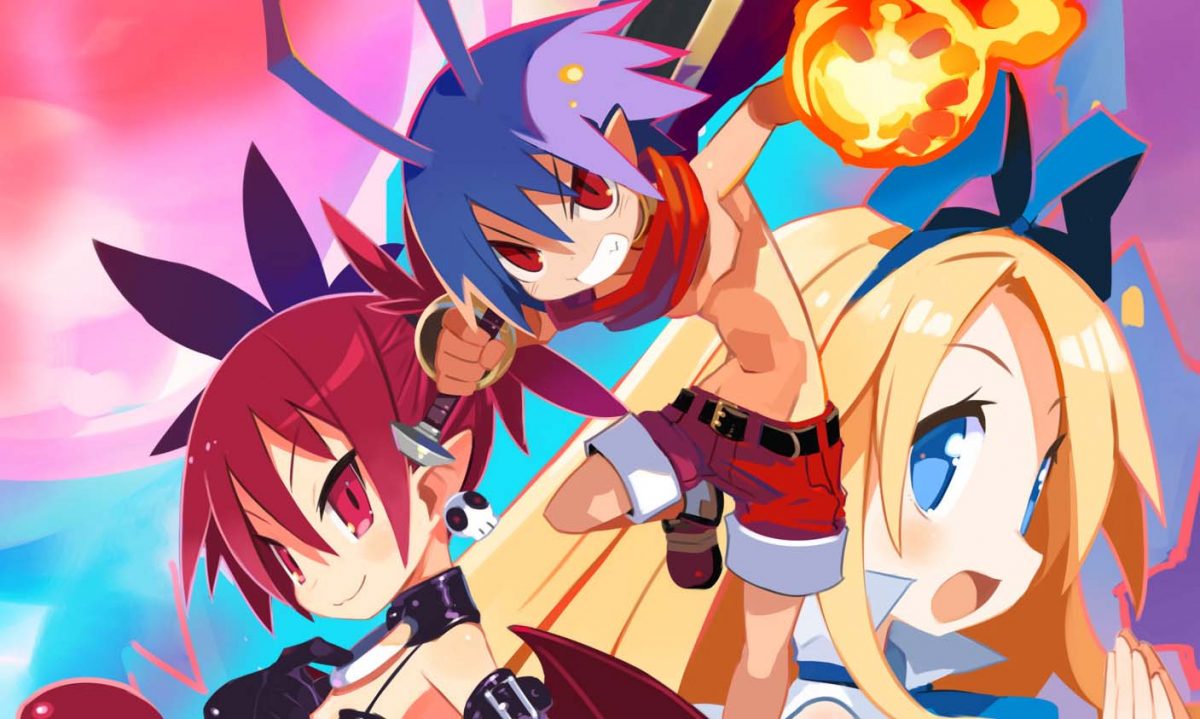 Celebrating the 15th anniversary of Disgaea

Disgaea is still a big name in the strategy RPG business, even if it doesn’t carry as much weight as it once did. It was pretty much the de facto SRPG for a long, long while, and helped cement NIS’ authority as a strategy titan. Over the years they’ve tried to recreate the raging success of the original, and even went back to its world with a full sequel.

Now they’re going back to basics with a remaster, dubbed Disgaea 1 Complete in the west. We were previously in the dark as to when the western version would arrive, but this week at E3 NIS has revealed that Complete will launch on October 9 on both PS4 and Switch with a simultaneous release.

“Fall 2018” no more! If you haven’t played it yet, now is the time. The original Disgaea is still one of the craziest, over-the-top video games on the market.