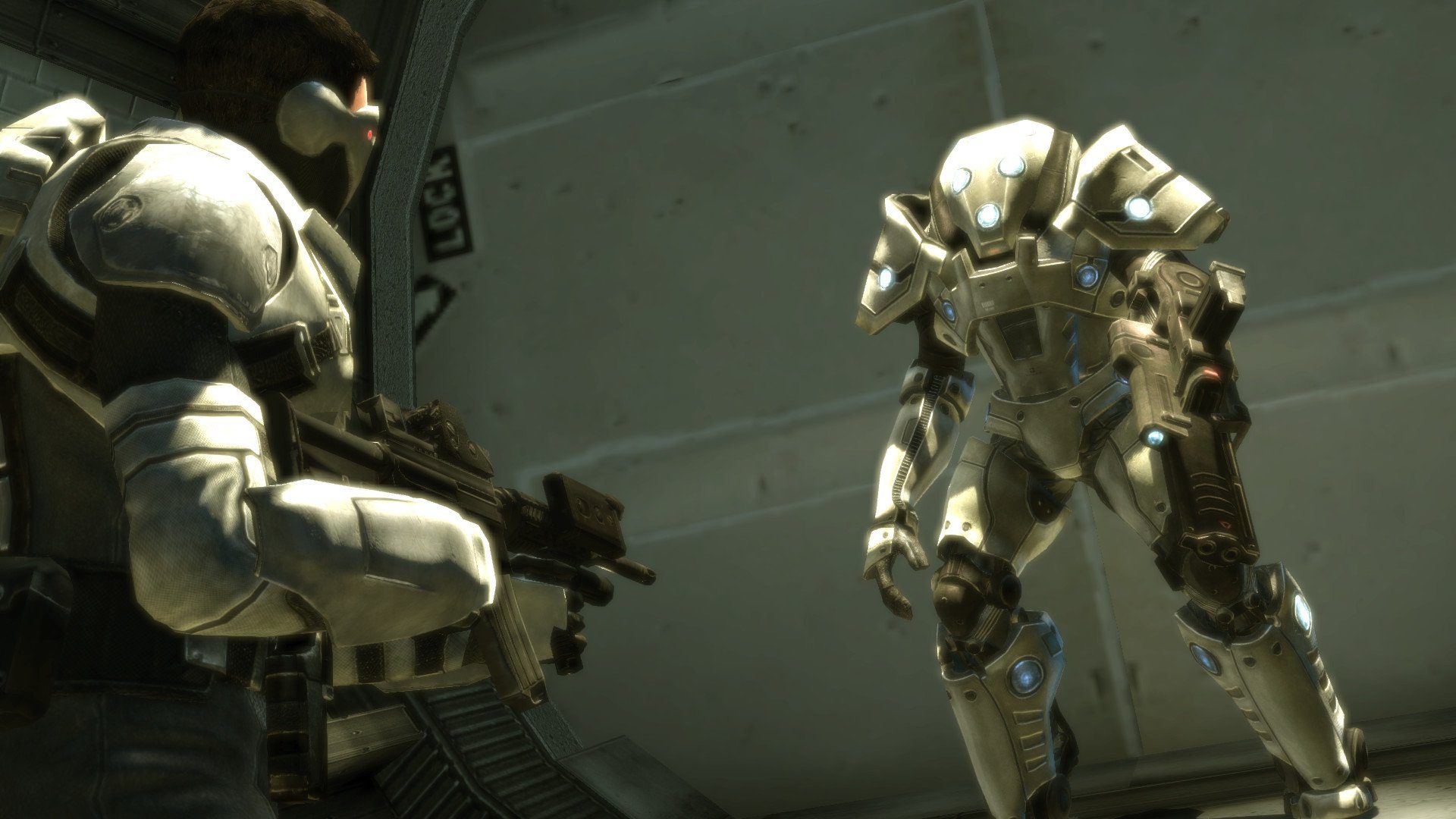 Shadow Complex has been patched

Officially there were 10 PS4 games that wouldn’t be able to make the transition to PS5 via the magic of backward compatibility. (Although, Chris and other people found their own examples of additional games that weren’t functional.) “Were” is the operative word in that first sentence because the official list has now been pared down to nine.

Our team has patched Shadow Complex Remastered for PS4 and it’s now playable on PlayStation 5! ðŸ‘

Even though the roster of excluded games was pretty acceptable (and mostly only featured rather insignificant titles), seeing it shrink is kind of nice. Shadow Complex Remastered was easily one of the best games on that list, so it’s nothing but a positive that it won’t be lost to the ether. It’s also reassuring to know that these games can be fixed up to meet the criteria for PS5 backward compatibility — if the development team is willing or even still around.