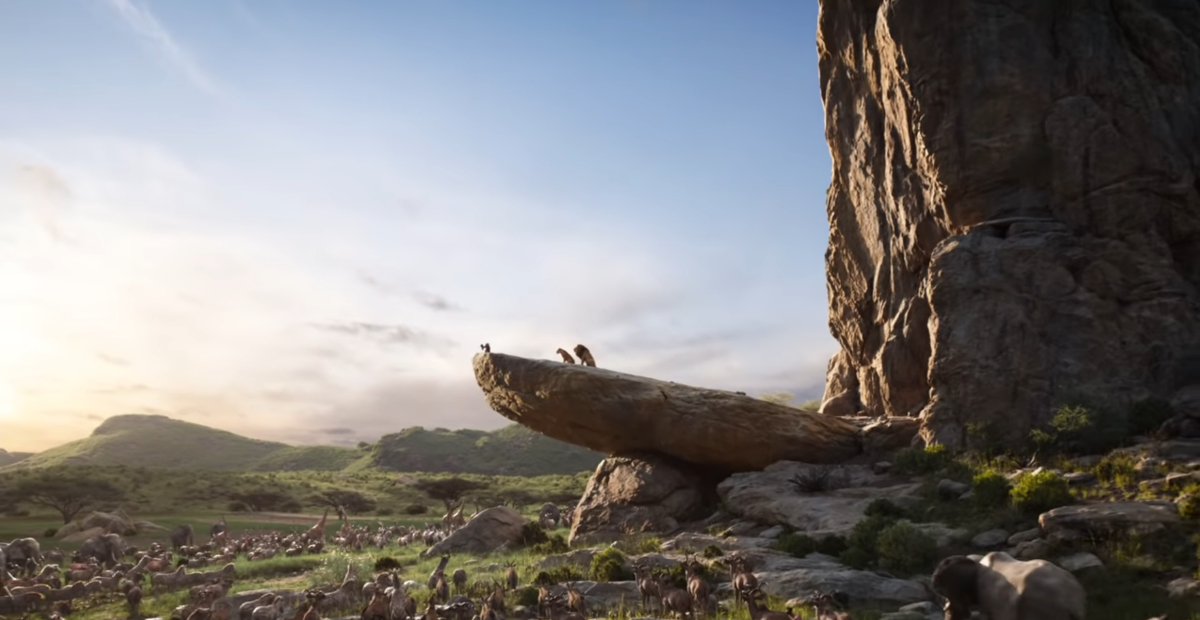 Not the best first look

It’s Thanksgiving, time for board games, booze, American football, and gluttony. While everyone in America is sitting on the couch processing their gigantic meal, the first trailer for Disney’s CGI remake of The Lion King dropped during the Dallas Cowboys (bleh) and Washington Redskins (bleh) game. I gotta say, I’m a little disappointed in it, but we can talk after the trailer.

Let’s start with a positive, it looks amazing, at least for now. Full CGI movies are always worrying to me because CGI ages like Thanksgiving turkey left out all day, not well. When I heard the new movie was going to be live action, I thought it was going to be done a la the stage version not CGI, stupid move on my part.

The main disappointing takeaway from this brief trailer is that this remake looks to be a shot for shot remake of the original animated classic. This is like trying to do a remake of Psycho, or The Fly, or Amityville Horror. If you’re going to bring nothing new to the dance, why even show up? Granted this grievance is based on a short trailer that uses a lot of the iconic imagery from the 1994 film, but I really hope this does something to stand apart from the original because they’re only setting themselves up for disaster if they simply redo everything in CGI.

But this is just one Philadelphia Eagles fan that is bitter because he has to watch the Dallas Cowboy’s opinion. Feel free to tell me how wrong I am in the comments. I do hope this turns out good as the original animated movie is one of my childhood favorites and has the honor of being the first movie I saw in theaters twice.

The Lion King remake will be out on July 19th of next year and features an all-star cast including, Donald Glover, Seth Rogen, Chiwetel Ejiofor, Billy Eichner, John Oliver, Keegan-Michael Key, Beyoncé, and of course James Earl Jones.