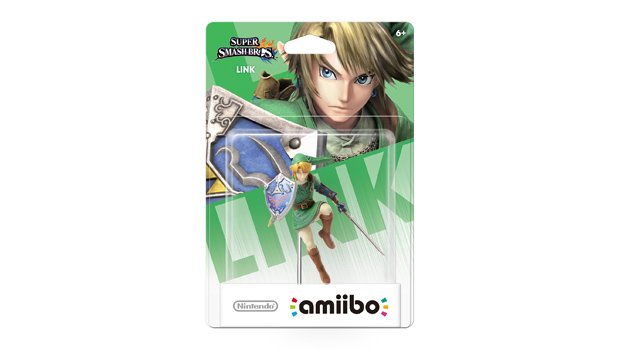 While Nintendo has mostly talked about its upcoming amiibo figures in the context of Super Smash Bros., other games including Mario Kart 8 and Captain Toad: Treasure Tracker will also support the near-field communication toys. And you can add Hyrule Warriors to that list.

The Smash Bros. Link amiibo will be compatible with Hyrule Warriors but, beyond that, Nintendo isn’t talking. “Stay tuned for more info,” the company said on Twitter.

Curious to see how the figure will work and, for that matter, how those other titles will incorporate amiibos. It’d be great (for Nintendo; not my wallet) if the figures did drastically different things across each game. I also hope this news puts us one step closer to seeing the Ganondorf amiibo.