[Update: The Animal Crossing Nintendo Switch console is now listed at retailers in the United States including Target, Walmart, Best Buy, GameStop, and Amazon. In many cases, pre-orders are open.]

On March 13, 2020, Nintendo is coming out with a limited edition Nintendo Switch – that’s Switch, not Switch Lite! – console themed around Animal Crossing: New Horizons. It looks so pleasant and pure. 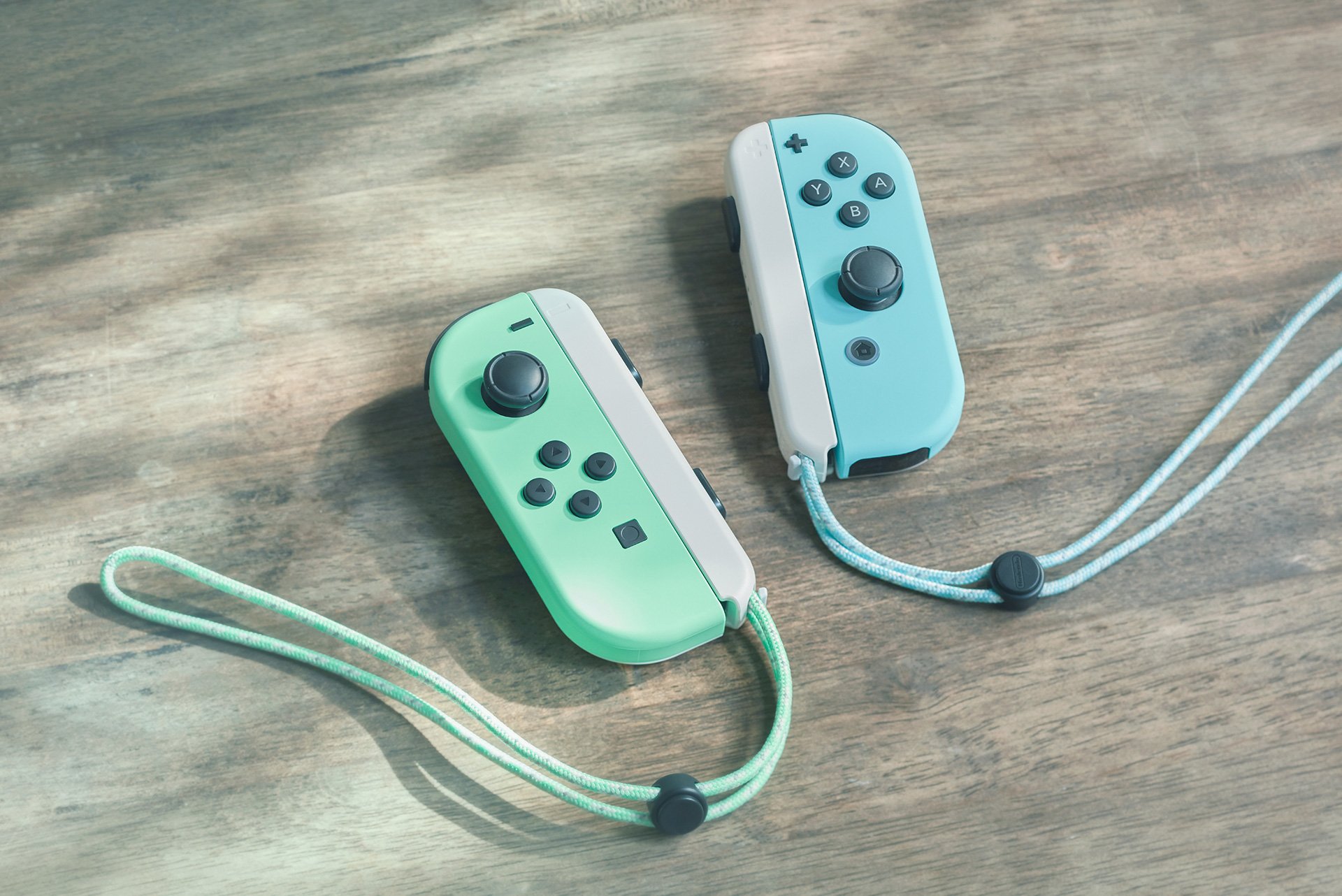 The pastel Joy-Con controllers have some of my favorite colors yet – I want these as standalones. 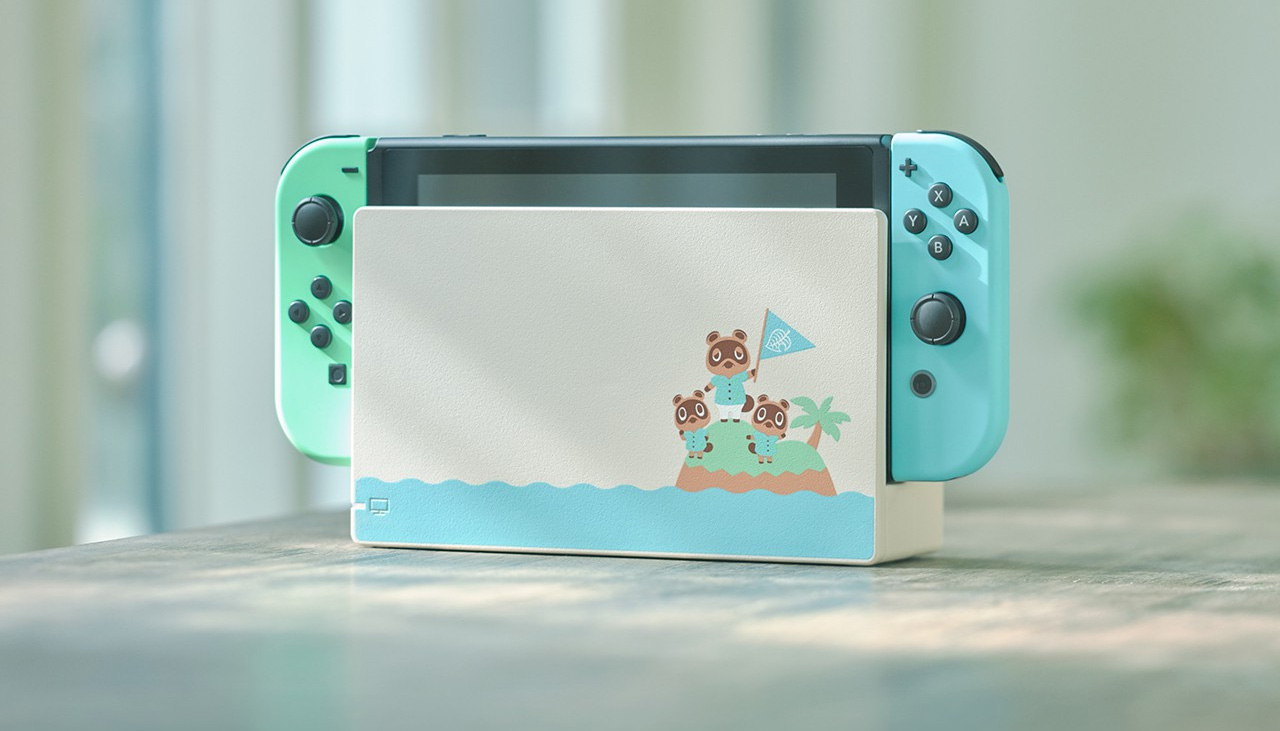 And the custom dock with the Nooks and extra detailing on the back of the Switch is just icing on top. 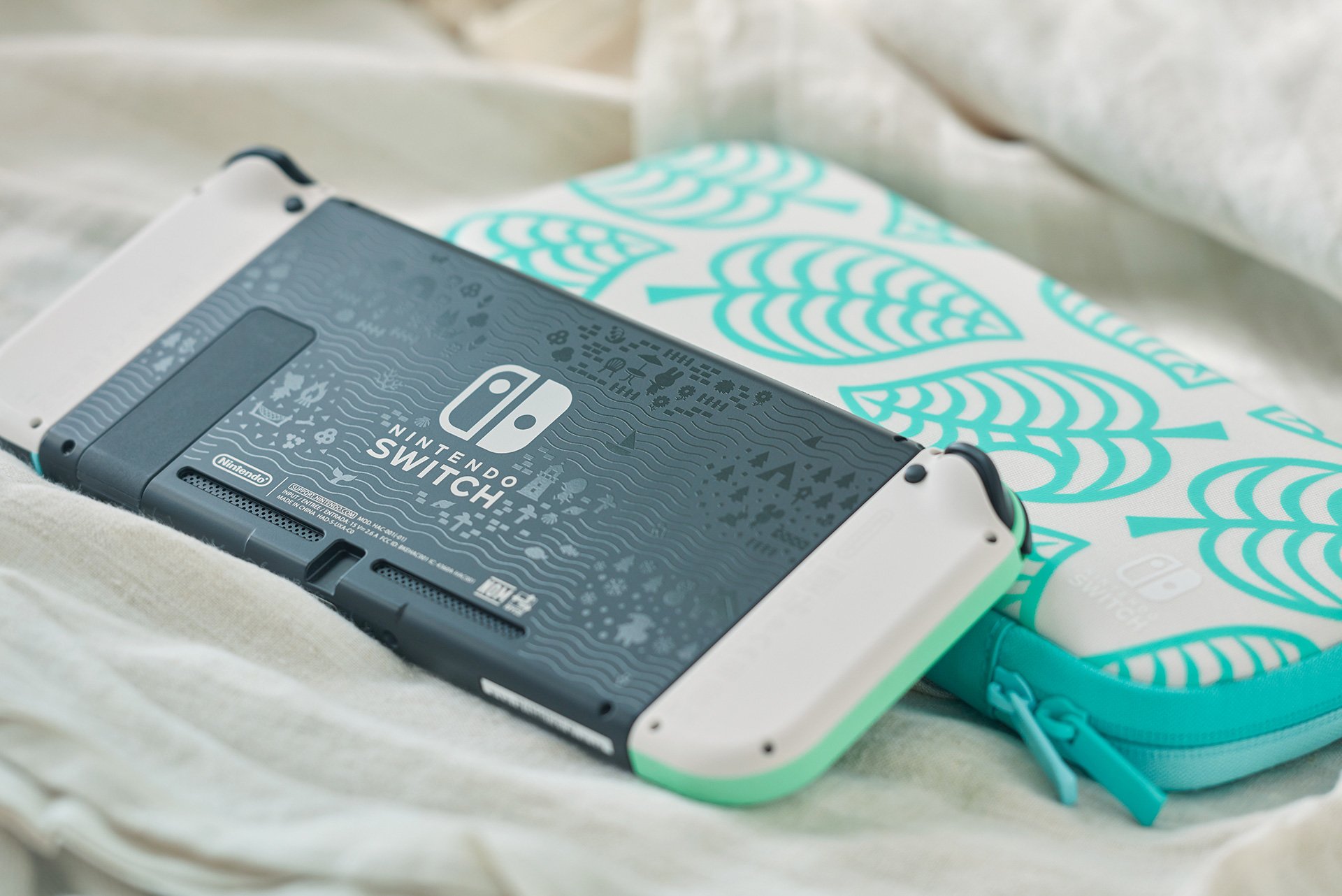 New Horizons is not included with the system – it’s launching a week later on March 20. We’re close.

Along with the lovely new console, Nintendo also plans to sell an Animal Crossing-themed Switch carrying case and screen protector on March 13, 2020, for $24.99. If you still need a case, it’s a looker.