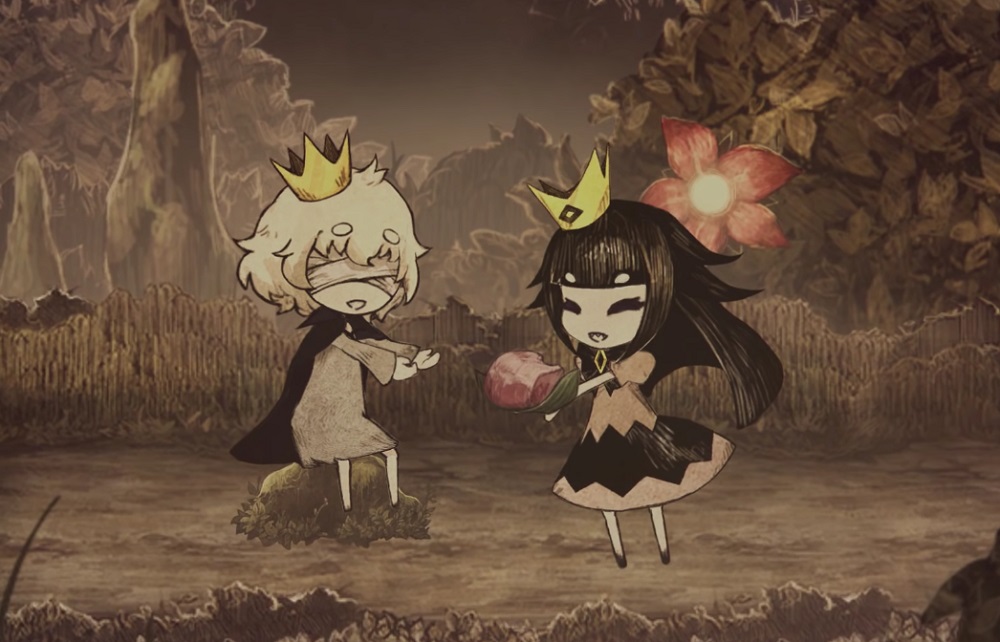 NIS America has released a short, bizarre new trailer for the upcoming western release of The Liar Princess and The Blind Prince, a cute-but-creepy adventure title headed to PS4 and Nintendo Switch in 2019.

In the video, The adorable Liar Princess offers her sightless partner some food on their dangerous journey, ’tis the season for gift-giving, I guess. Already available in Japan, The Liar Princess and The Blind Prince combines visual storytelling with basic puzzle-solving and action-adventure, as the lycanthropic young princess guides the prince through a monster-filled forest in hopes of finding a cure for his sight.

With a distinctive visual style and a particularly unique narrative style, The Liar Princess and The Blind Prince looks set to be one of next year’s oddest releases when it launches, February 12, on PS4 and Nintendo Switch.