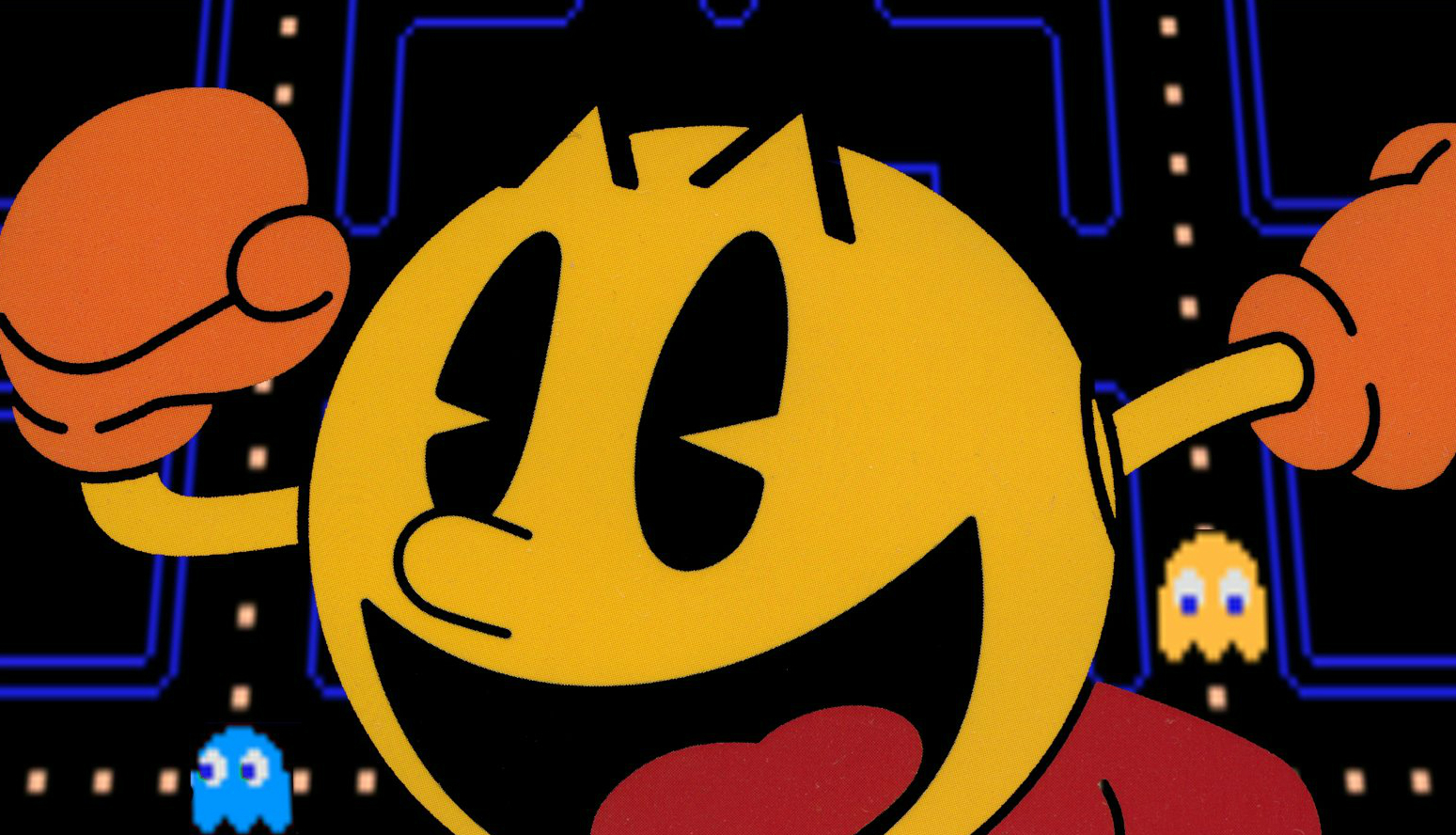 The multiplayer tinted Pac-Man Vs. is one of the most interesting games in the franchise’s long history. It was actually developed by Nintendo EAD and headed up by Miyamoto himself, which is why you rarely see it hit other platforms (it’s on DS and GameCube).

Well, given that the Namco Museum is coming to the Switch, Bandai Namco and Nintendo seemed to have worked something out — Pac-Man Vs. will be a part of that collection when it arrives later this year, as revealed by Famitsu magazine.

This is a pretty big deal given the portability of the Switch and how many there are in circulation, as we could see another resurgence for Vs. Over the years it’s been frequently played at conventions and the like. So much so, that it’s odd to go to an event and not see it present somewhere.

If Pac-Man isn’t your thing regardless of the wrapper, the full list of Museum entries (so far) is below.

Pac-Man Vs. [Famitsu via Gematsu]