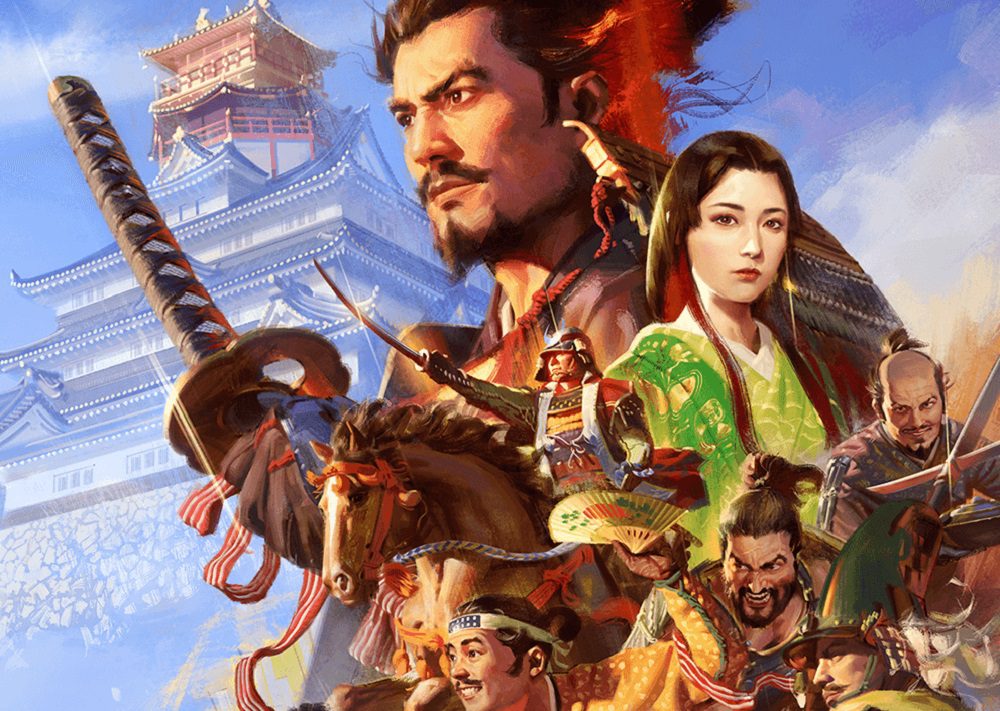 Koei Tecmo has announced a brand new entry in the decades-long strategy series Nobunaga’s Ambition. Details are extremely thin on the ground with no gameplay footage or platforms offered, but Koei Tecmo did release get a teasing cinematic, (which you can check out below), and a title: Nobunaga’s Ambition: Rebirth. Developed by Kou Sibusawa, the new title is expected to launch in Japan later in 2021.

Originally birthed on home computers way back in 1983, the Nobunaga’s Ambition franchise is one of the godfathers of the turn-based strategy, tasking players with the efficient management of military, resources, and towns in order to become both the most feared and respected warlord in Japan. Set against the backdrop of the Sengoku period, the first release, Nobunaga no Yabo, can legitimately be considered one of the most influential strategy titles in the genre’s history.

Localized as Nobunaga’s Ambition, the franchise would go on to release over 15 sequels and spin-offs on platforms such as NES, Game Boy, Sega Genesis, Super Nintendo, Sega Saturn, PlayStation 2, Xbox 360, and many more. Ironically, one of its most mainstream entries comes in the form of 2012 Nintendo DS release Pokemon Conquest, which saw the Nobunaga franchise crossover with Pokemon to huge praise from both critics and players.