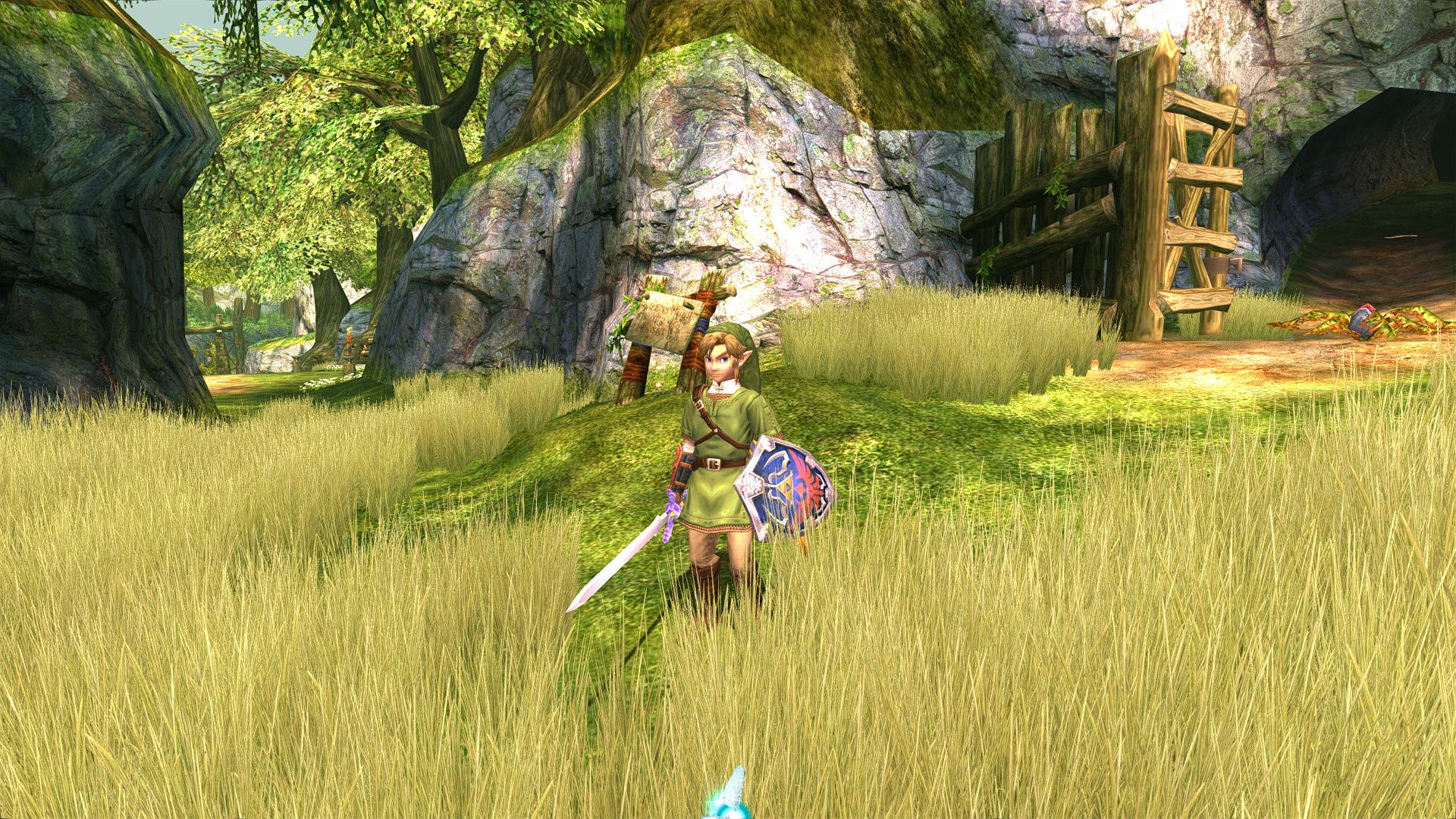 So we DO get a Zelda this year? Maybe?

You may have heard rumors recently that The Legend of Zelda: Twilight Princess was headed to the Wii U as either a Virtual Console title or potentially an HD remake. Well, it is looking more and more like the latter is true.

Nintendo had previously stated that it experimented with HD versions of both Twilight Princess and Skyward Sword at one point, so while we can’t say with certainty that Twilight Princess HD is real, it isn’t far-fetched. Plus, The Late Show with Stephen Colbert has The Legend of Zelda: Symphony of the Goddesses playing tonight, and it would be a perfect time to officially reveal such news. [Edit: No reveal on Colbert.]

If Nintendo could get the game out fairly soon, it could fill the hole left by the delay of the next Zelda game till next year, and would surely make some fans happy. But some of you would rather have Skyward Sword HD, right?