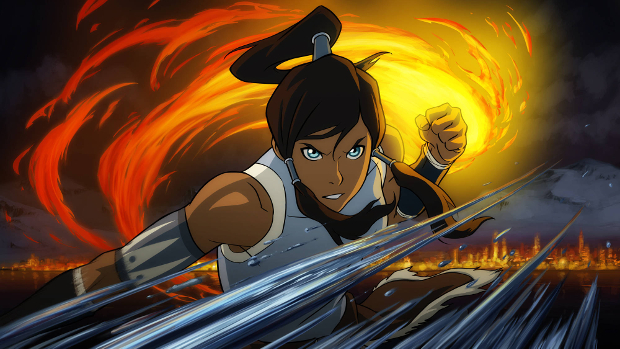 I’m not really much a fan of the Avatar series, but I might become one after this. It was just announced that Platinum Games, the developers of Bayonetta, Vanquish, and Metal Gear Rising, are working on the official video game for the much loved Nickelodeon series. This title will be released on Xbox One, Xbox 360, PS4, PS3, and PC.

Usually, the Avatar games haven’t fared well, which is almost a given for games based on a cartoon series. However, with PG now at the helm, we might be seeing something quite different for this one.

For more info on The Legend of Korra, check back with Destructoid later this week.

Platinum Games’ The Legend of Korra Coming in 2014 [IGN]