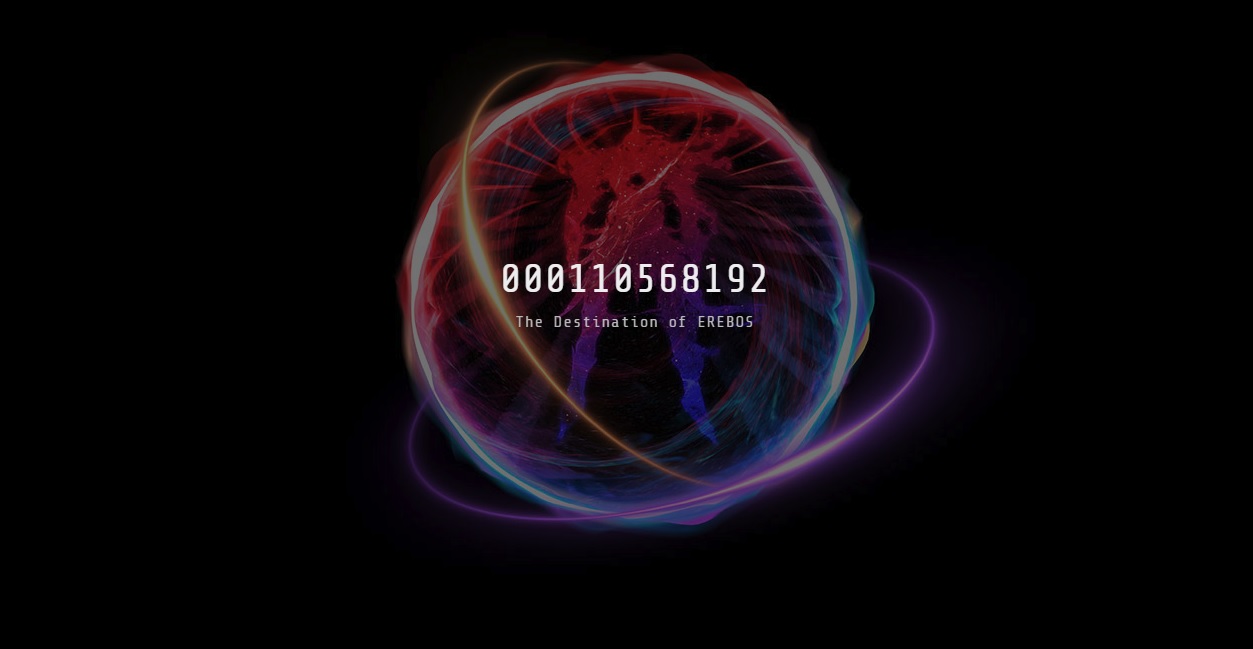 Nihon Falcom is a fantastic studio with a lengthy history, but the time has come to end the Trails of Cold Steel series.

Wildly popular among JRPG fans the series started off in 2013, before hosting two sequels and an upcoming fourth iteration — which Falcom has stated will be the last. If you’re awaiting more info on that one a countdown timer is now live, which will end on December 20 at 15:00 JST. For now, we know that it’ll be a PS4 game to be released in the third quarter of 2018.

For reference, Cold Steel III still isn’t out in the US (and hasn’t even been confirmed for a localization yet), and just recently arrived in Japan this past September.