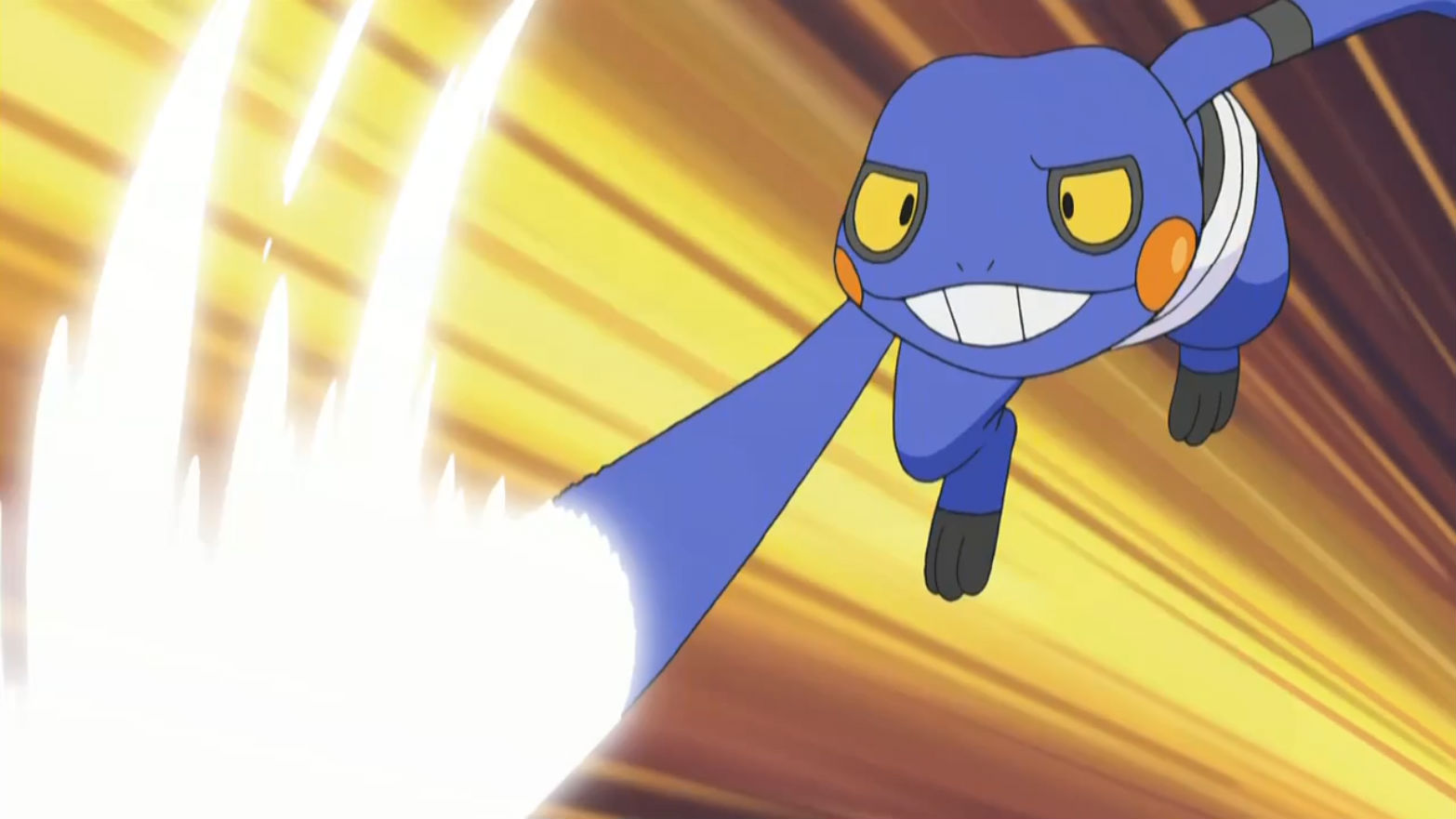 Haha what the hell

Given that a reliable leak gave us Scizor and Darkrai, it stood to reason that Empoleon, the third leak, would be announced for Pokken Tournament. But we were possibly trolled by Bandai Namco, as the newest character on the block is none other than Croagunk. Yes, Croagunk.

Nintendo Everything grabbed some footage from the reveal stream that you can see below, which goes over his moveset and shows off some of his wacky animations. Croagunk has a minor role in the TV show (he basically punches Brock in the face when he gets creepy), so this makes some sort of sense. That, and Empoleon could still make it in at some point.

Either way he’s only coming to the arcade edition in Japan, so unless there’s a Nintendo Switch version in the works for next year, Wii U owners are missing out again.