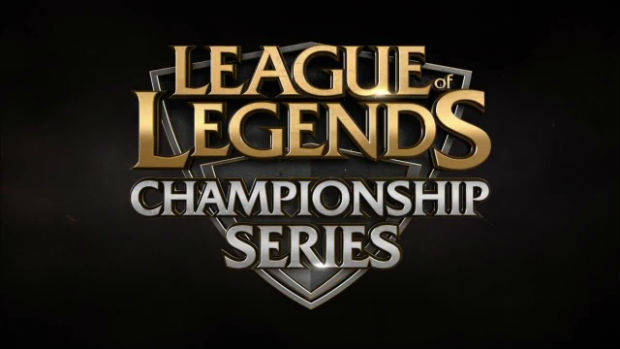 Tonight at 11 EST, the League of Legends Finals for the World Championship of Season 3 will begin. The competitors will be China’s Royal Club, and Korea’s SK Telecom T1 as they square off live at the Staples Center in Los Angeles. The narrative is particularly interesting this year with two Asia based teams, especially considering that SK Telecom T1 is the favorite to win the title in 2013.

If you’re looking for someone to watch, Royal Club’s “MikakoTabe” tends to pick some interesting support characters and play them in extremely unconventional ways — watch for him to make some big moves today. It might be tough for some North American fans to watch this year with no American teams in the finals, but this should be a really interesting championship given the two teams at play.