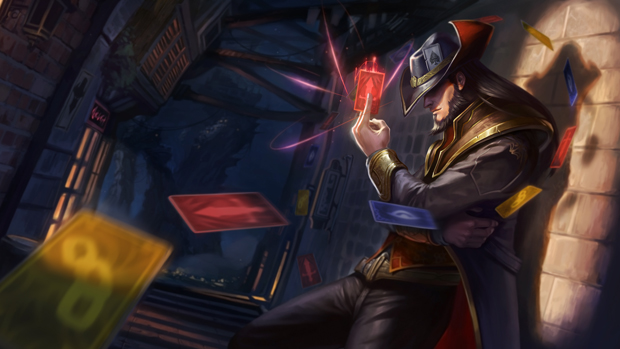 An intense series comes to an end

It’s been a pretty crazy ride, but SK Telecom T1 has won the League of Legends Finals tonight over the course of three games.

SKT played a pretty competitive set all around with some great plays by Faker and Piglet, and they really deserve the win. Check out some on-location pictures of the celebration ceremony below.