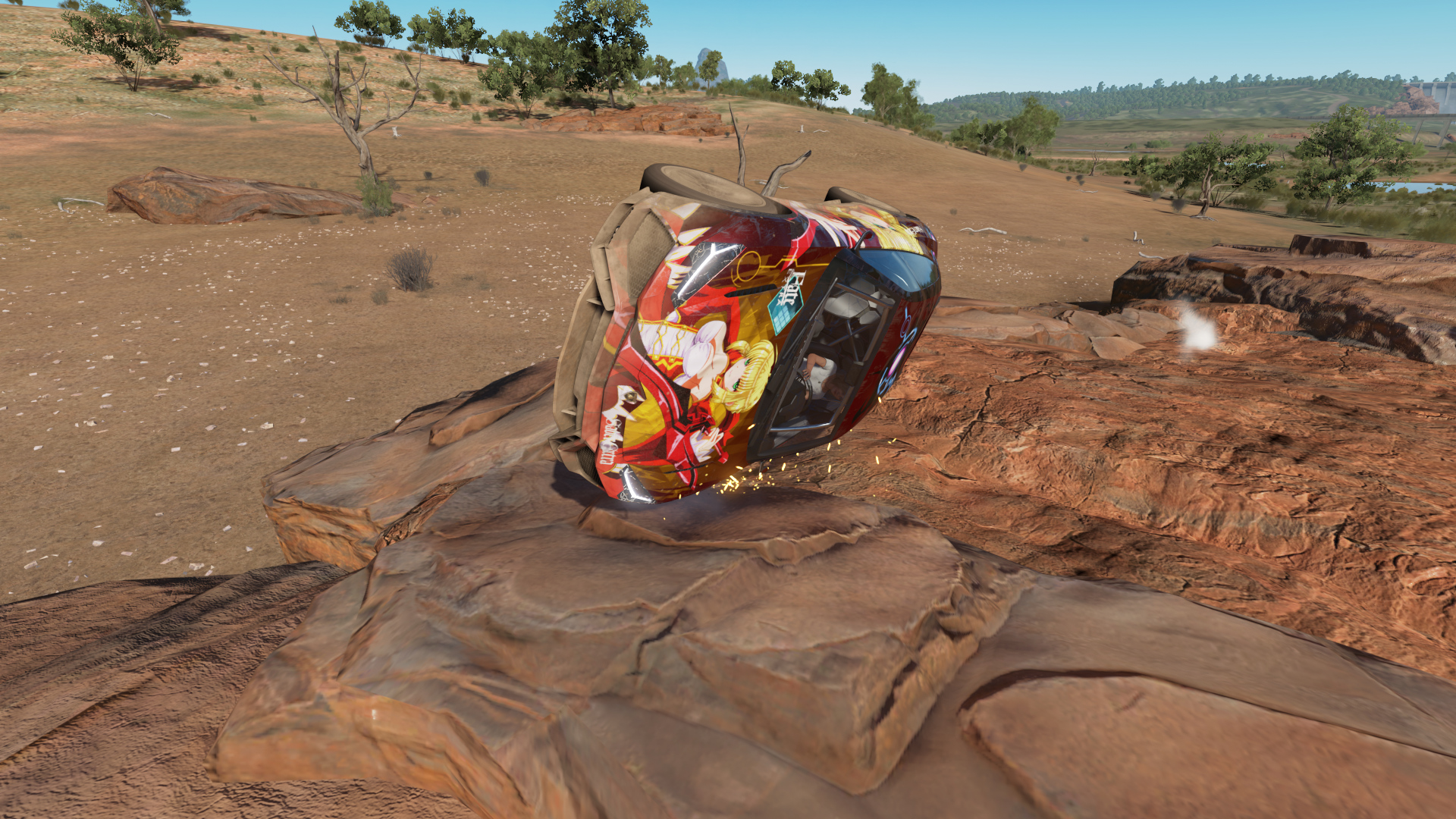 Well, this is embarrassing. It appears as if the latest patch for the PC version of Forza Horizon 3 has been slightly botched by Playground Games. The update — which was intended to add support for the Rockstar Car Pack — clocked in at an utterly ludicrous 53GB and may have had several unintended and adverse consequences for both the developers and players.

According to PC Gamer, the update in question actually pushed a complete and unencrypted developer build of Forza Horizon 3 on to unsuspecting PC gamers. While this build did reveal a huge list of cars that will later be implemented in the game, it also had the unintended consequence of corrupting any new save files created on this version of Forza Horizon 3. PC Gamer also mentions that the idea of having unencrypted copies of the game floating around in the wild may have some negative repercussions as far as piracy is concerned, too.

Thankfully, save files created on a previous version of the game should be fine. In a post on Playground Games’ forums, a member of the Forza Community Team went on to say that “[as] long as you have an existing save and have not created a new one on .37.2, your saved game will work correctly once the update is available.”

If you do happen to have patch .37.2 of Forza Horizon 3 installed on your PC, Playground Games recommends that you uninstall the full game, then re-download it from the Windows 10 Store. Yep, you’ll have to download yet another 50+ gigabytes of data. I can only assume that this situation will be an absolute nightmare for anyone with a data cap.

Somehow, I doubt that Playground Games will address the biggest point of inaccuracy in Forza Horizon 3; the entirely unrealistic lack of traffic in Surfer’s Paradise.

I’m sorry, Playground Games, but your representation of one of Australia’s biggest tourist traps is entirely inaccurate and misrepresentative of the location that you’re meant to be depicting. If Forza Horizon 3 were more true-to-life, traffic in Surfer’s Paradise would move at approximately 0.3 kilometres an hour. While this may not make for a compelling open-world racing game, at least it’d be more realistic.

God, I hope nobody takes that last part seriously. 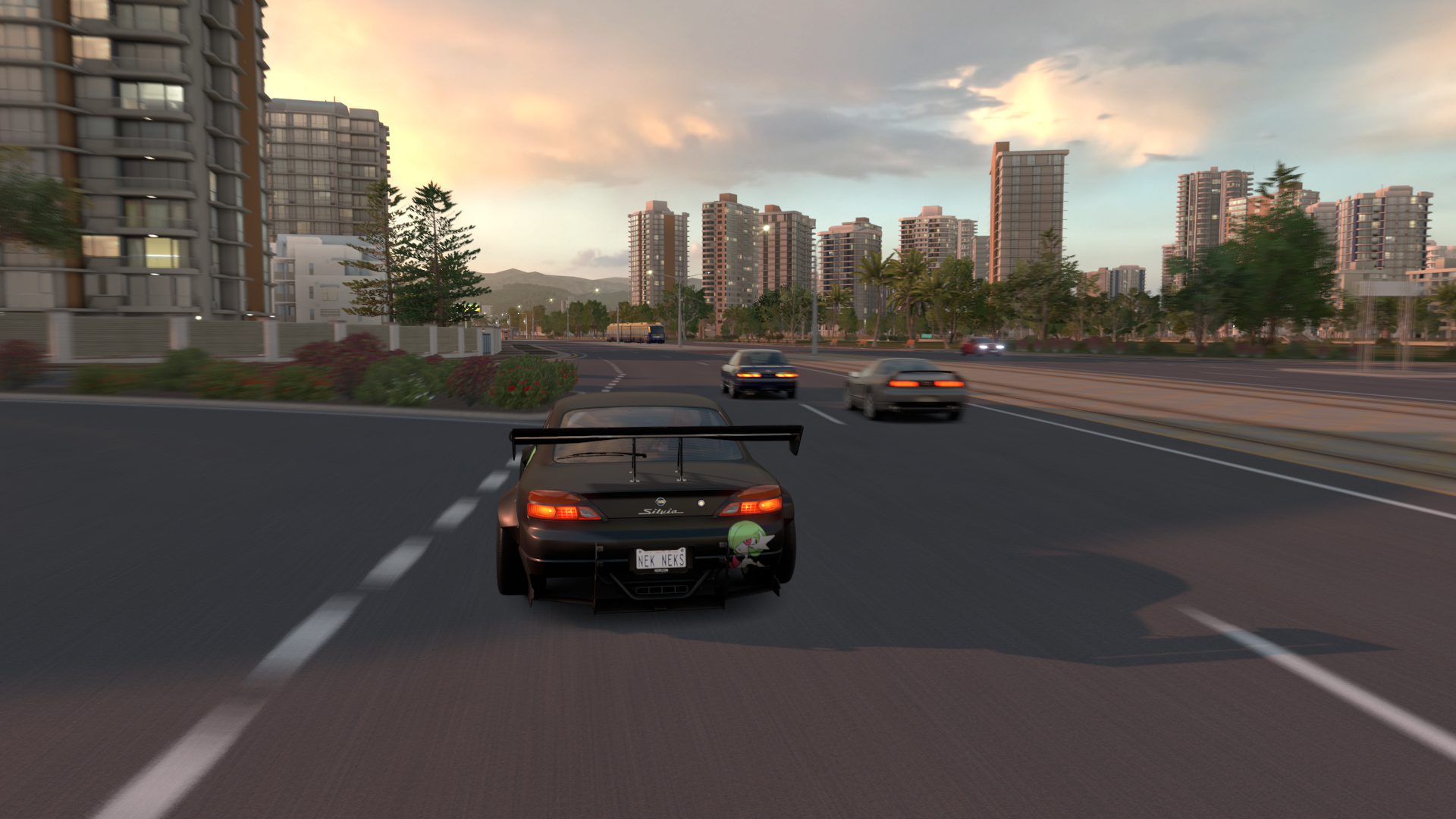