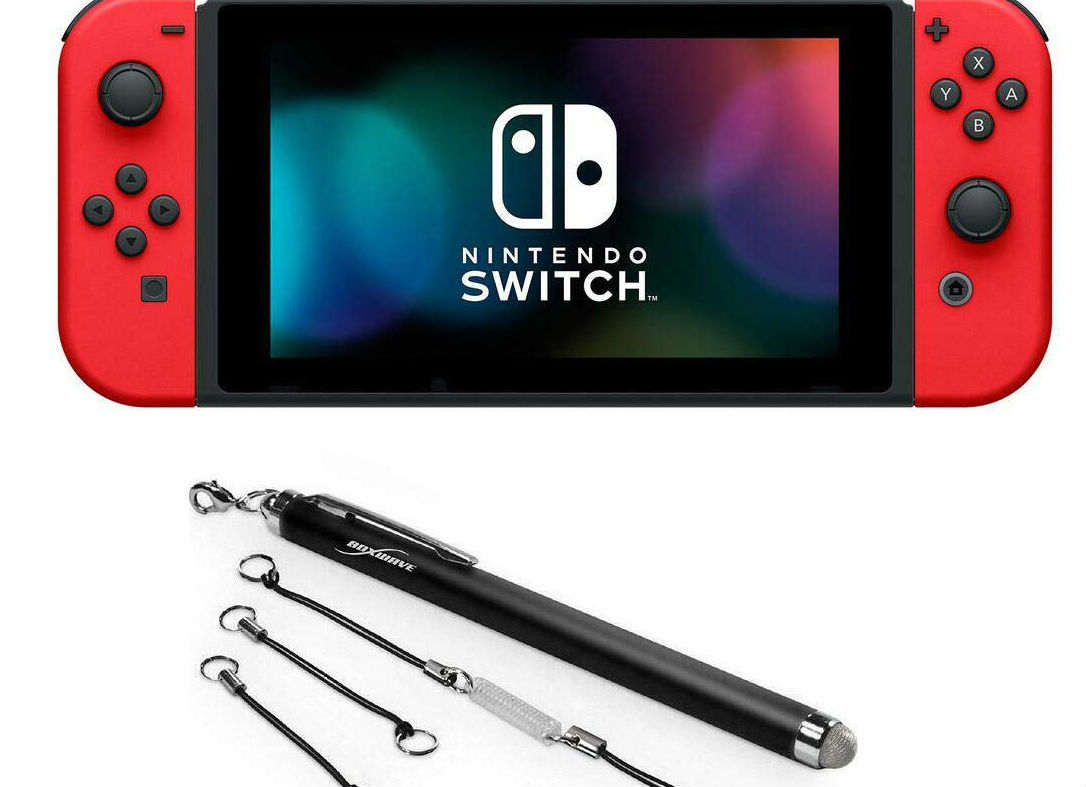 Although “stability” is the name of the game for many Switch hardware updates, this edition (9.0.0) is a bit more substantial.

Nintendo is adding a bunch of small-time enhancements to the Switch this patch cycle, including a search feature for the news channel (finally! Sometimes I hear about something cool and have a super hard time finding it), alarm notifications, touch screen sensitivity toggles (“standard and stylus”), better friend invite/join options (active invites are now separated), and a Fire Emblem: Three Houses-specific crash error.

So the big ones to talk about: the new alarm system and a Switch Lite-exclusive feature I didn’t mention above. The former allows a Switch-wide option to modify alarms (system settings -> notifications) within “supported software,” that allows the home button to light up: a feature the Switch had all along but wasn’t really utilized. The Switch Lite thing is a toggle to turn off system button inputs when you’re using a controller, so you don’t accidentally press buttons on the device.

You can read the full patch notes below.