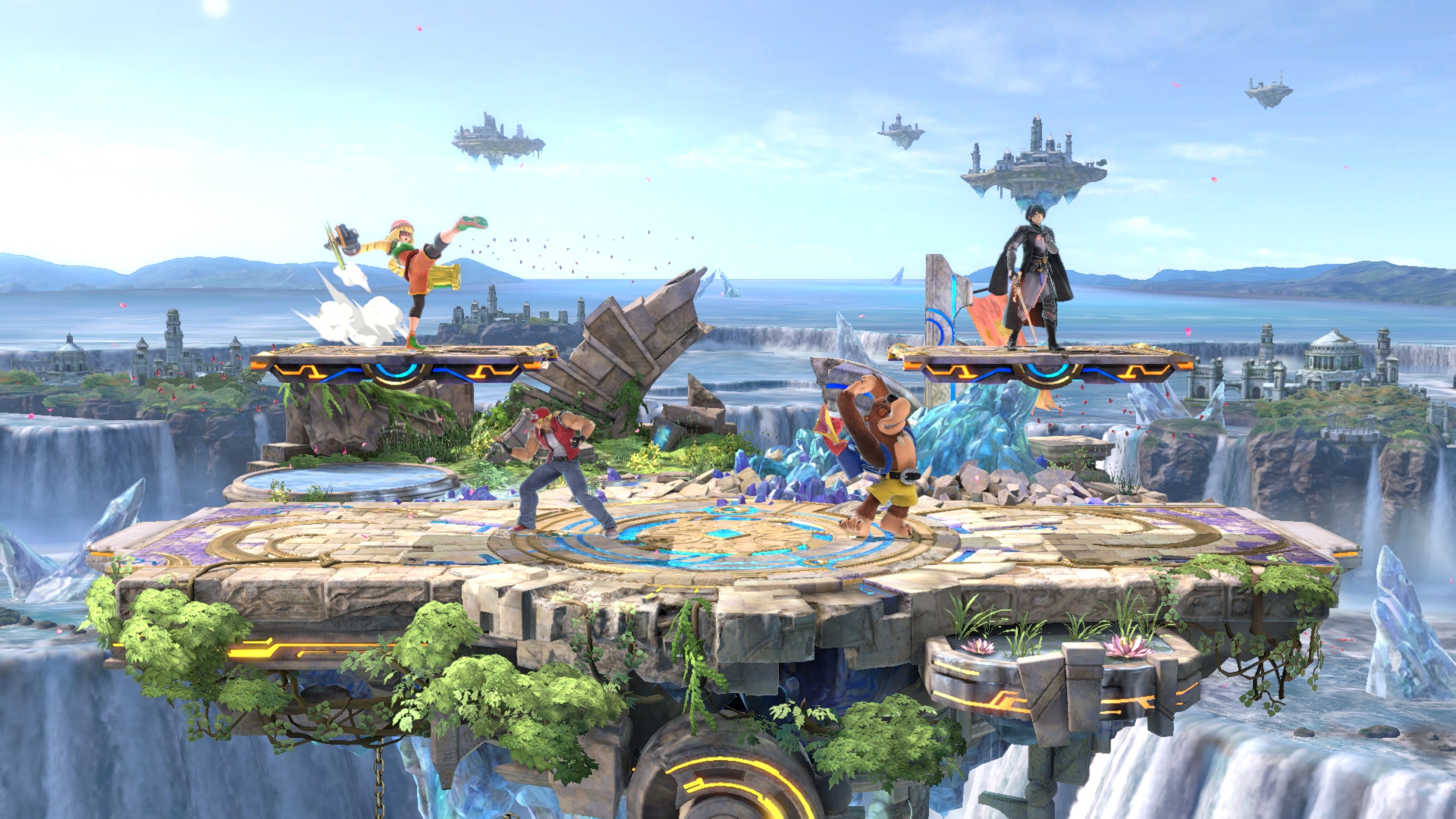 When will Super Smash Bros. Ultimate stop getting random updates and fighters? Not for a while! This week’s big news is a new modified stage, as well as some “adjustments” for online play and some bug fixes. Let’s dig in.

As for online play, some nondescript adjustments have been done, with promises for “further investigations” into future online improvements. Good idea now that everyone is locked in! I just wish this happened sooner as online play is one of the only major flaws of Smash Ultimate nearly two years in.

Wait, nearly two years? Yep, Ultimate has remained relevant for that long and will hit its second anniversary this December. Bless it.