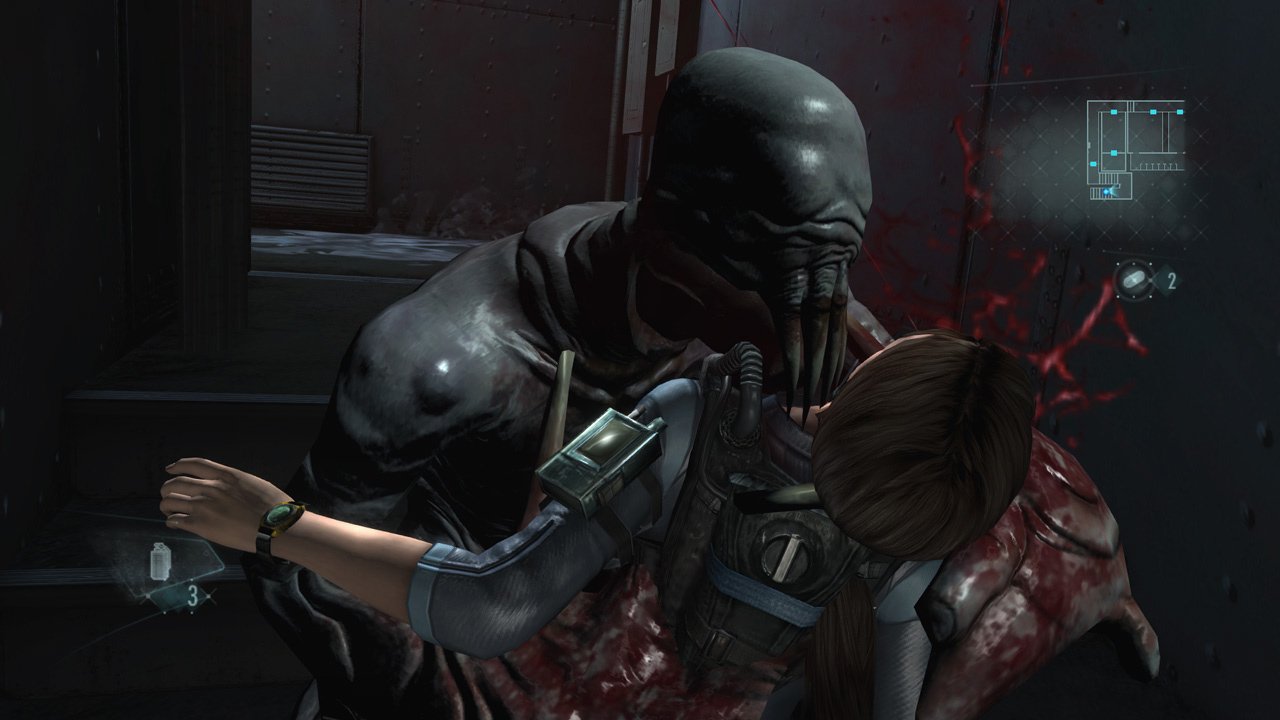 Are you tired of this game yet?

Capcom is checking two more ports off its list on August 31 in North America (and “Fall 2017” in Europe) with the release of Resident Evil: Revelations for Xbox One and PlayStation 4. It’ll cost $20.

As Chris previously mentioned, we don’t really need all the minute details on this latest Revelations re-release given how many times it’s popped up before, but an overview has surfaced with more specifics.

In short, the game will run at 1080p, and the DLC for Raid Mode is included, so you’ll have access to the Resistance and Enhancement weapon packs. Better yet, you’ll be able to play as the bare-legged Lady Hunk (and the slimy, wretched, no-good Rachel Ooze, if that’s your thing, ya animal). 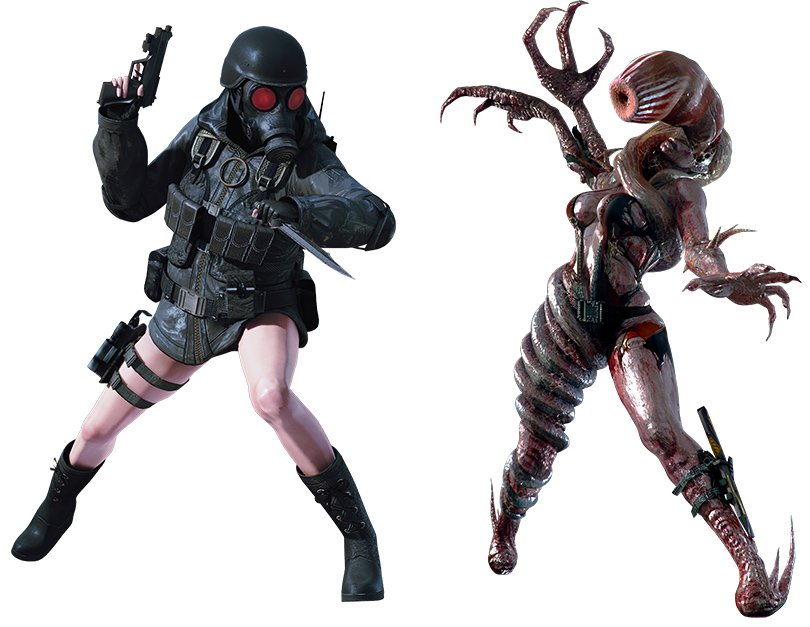 Nice to see that enemy counter in the first game.