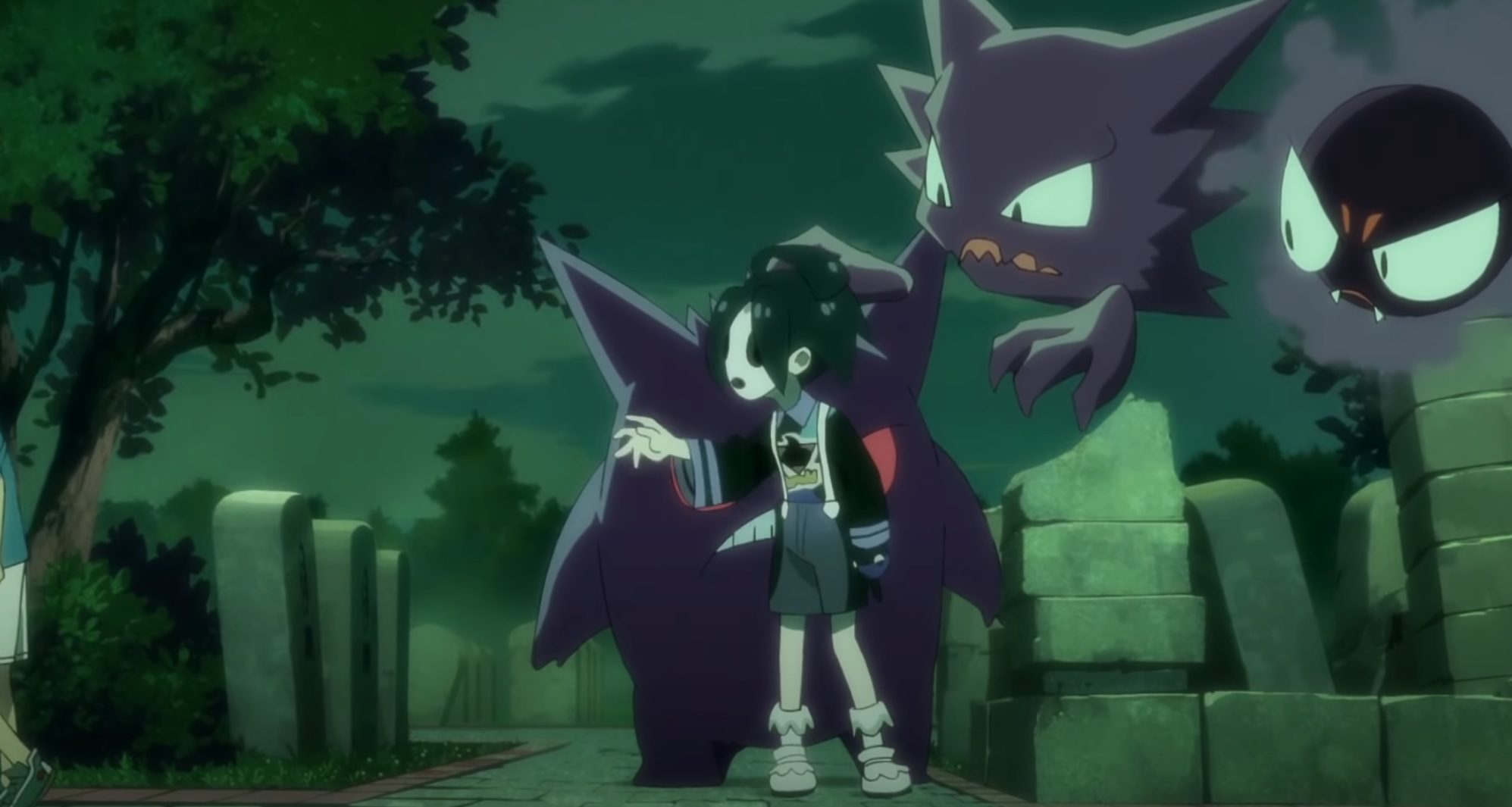 If you haven’t seen it yet, the objective is to provide more background info on the world of Pokemon Sword and Shield, diving into the lives of gym leaders and other important figures of this generation. You can catch up on every episode here: they’re only a few minutes long each.

So far we’ve followed the journeys of Bea, Hop, Nessa and Oleana, but this recent episode (Moonlight) centers around Allister, the Ghost-type gym leader. As expected it’s short, sweet and even touching. It’s also continuing the core storyline of Twilight Wings that serves as the underlying foundation of the series: the tale of John, a sick kid who resides in a children’s hospital.

Seriously, there’s no continuity with the “core anime” and you don’t have to have Sword and Shield experience to get the gist of each episode (though it helps fill in some details). Give it a shot!