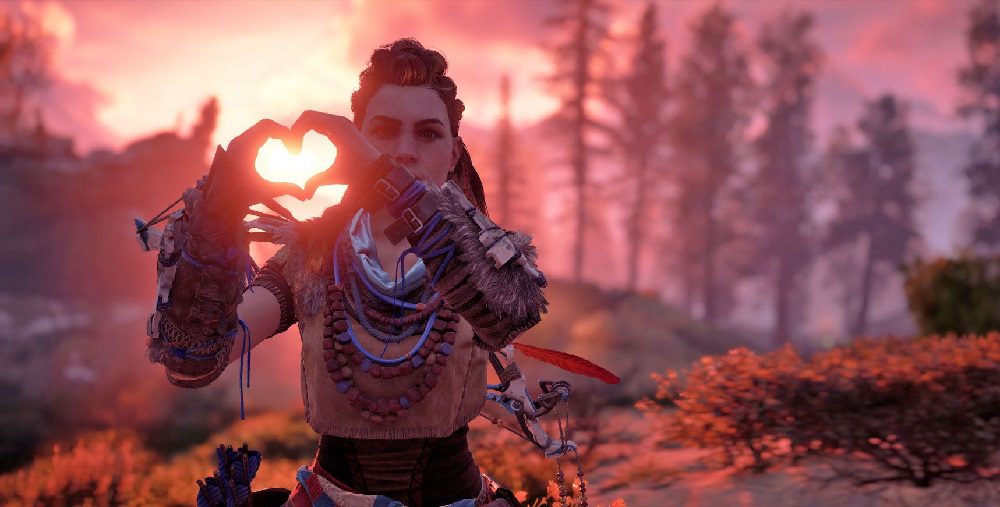 Guerrilla Games has launched a major update for the PC edition of Horizon Zero Dawn. Version 1.10, which is live in-game right now, brings a variety of graphical improvements, performance tweaks, and bug fixes to Aloy’s mechanized world of adventure.

In doing so, Guerrilla Games took time to note that Version 1.10 will be one of the last major updates to Horizon’s PC port, as the team will now be shifting its priorities toward sequel Horizon Forbidden West, revealed during Sony’s PlayStation 5 2020 event and currently in production for PS4 and PS5, with an eye to release at some point later in 2021.

“As our team continues development on our upcoming title Horizon Forbidden West, we are shifting to less frequent updates for Horizon Zero Dawn Complete Edition for PC after this patch,” said the developer. “Please note that we will continue to monitor our community spaces as always! We want to thank you all for your continued support and for sending in your crash reports over the past months. The information we received through your reports was invaluable to further investigate and help fix some of the trickier issues that we fixed in Patch 1.10.”

This doesn’t necessarily mean that Horizon Zero Dawn on PC will not receive further improvements – and lord knows it needed them at its less-than-stellar launch – but clearly Guerrilla are essentially done getting the desktop edition up to scratch, and will now be focusing development on Aloy’s next jaunt into the mechanical wilderness.