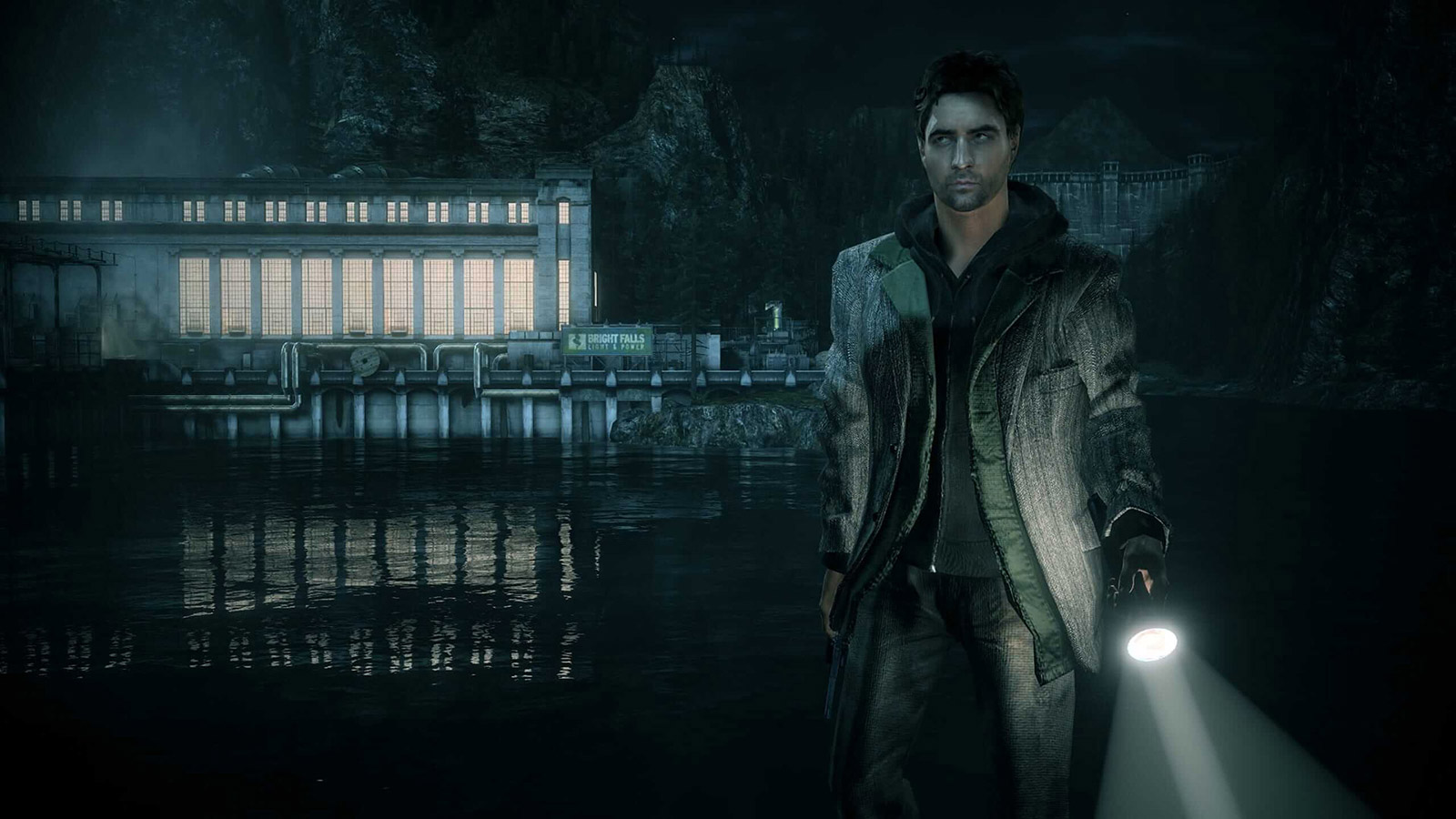 Remedy’s surreal novelist nightmare Alan Wake and Ubisoft’s melee multiplayer title For Honor are this week’s free PC games on the Epic Games Store. If you’re down, you have until August 9 to claim them.

For Honor is now on Year 3 Season 3 – and more power to it for hanging in there for so long – but I’m here for Remedy’s pride and joy. Can you believe it’s been nine years since its Xbox 360 release?

Alan Wake is thankfully back in the studio’s control, and while a sequel still hasn’t come to fruition, I’ll never give up hope. With any luck, free giveaways like this will be the extra push some folks need to check out this spooky Stephen King-inspired Pacific Northwest thriller (or at least remind their friends). The bigger the audience, the more likely we are to one day get a follow-up. That’s my hope!

Next week, Epic plans to give out free copies of GNOG, a charming puzzle-box adventure.