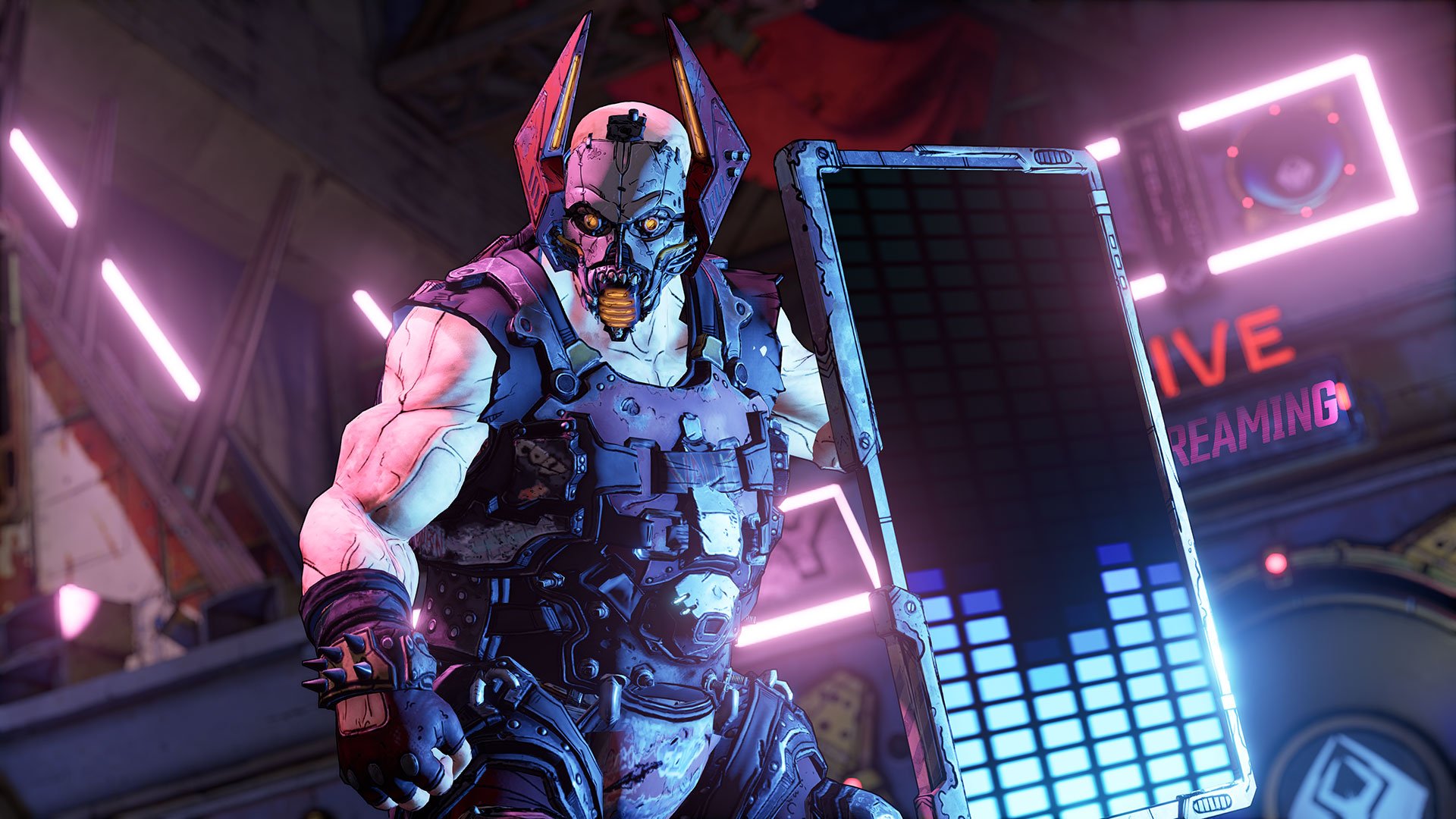 More stability and a better UI are the focus

As promised, Gearbox just recently pushed a post-Thanksgiving update out to Borderlands 3 that fixed a number of lingering issues that have either been there since launch, or where introduced in another update (the joys of coding).

The main event is stability, as well as a ton of UI fixes. In fact a lot of those stability fixes actually deal with the UI itself, and anything from menu performance to incorrect vending machine thumbnails have been addressed. As someone who plays played a lot of Borderlands 3 and found myself nodding in agreement and going “mm hmm” to pretty much every bullet point: you just know it’s a good patch.

There aren’t any real character balancing changes here outside of some fixes for broken Zane/Moze/Amara skills, which is great since we don’t need to debate or discuss big nerfs for what is ostensibly a PVE game. My favorite patch note that I could have used when creating a new character for each class: “added functionality to skip the intro movie once the video has fully loaded.” What a pain!

Oh, and while this isn’t a press conference, you do get a “one more thing.” Gearbox is giving away three free codes through January 10. All you have to do is redeem the shift codes on this page here, or you can find them below. It’s just two Echo Skins and a legendary assault rifle, but it’s something. You can find subsequent free gifts on the regular via the game’s Twitter page.