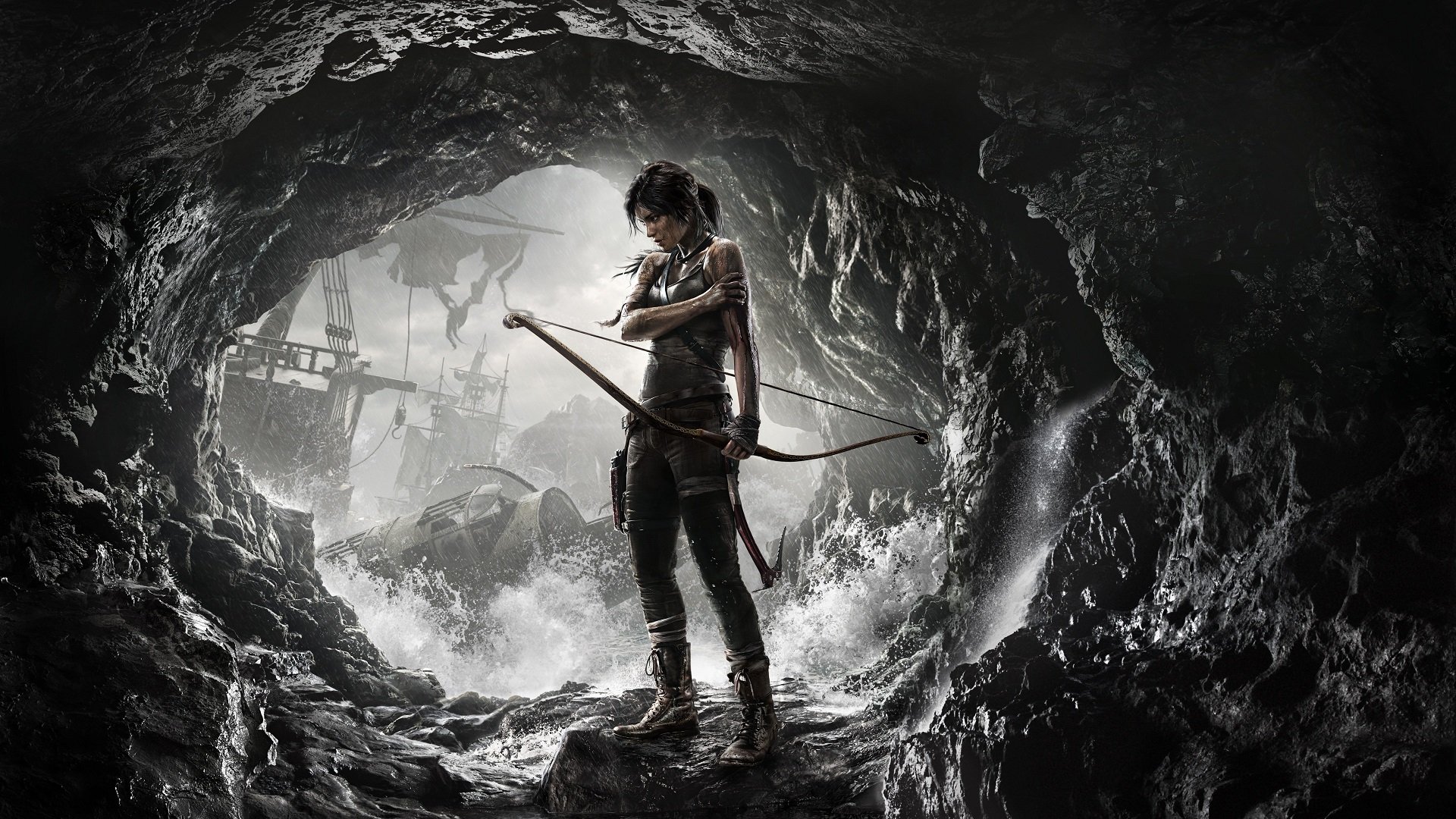 It’s ‘a very important piece of IP for us’

It’s easy to forget exactly what kind of pull the Tomb Raider franchise has, especially considering its storied history that dates back more than two decades. The two action-filled blockbusters in the 2013 reboot arc serve as stark reminders. They’ve both sold a staggering number given the current triple-A landscape.

In a recent interview with GamesIndustry International, Square Enix CEO Yosuke Matsuda revealed that the newest Tomb Raider games have combined for nearly 18 million sales. That’s 11 million for Tomb Raider (2013) and almost 7 million for Rise of the Tomb Raider. The latter was likely kneecapped to some degree by a timed-exclusive launch on Xbox One; it released on PC a few months later and on PS4 a full 11 months down the road.

Rumors have been swirling for more than a year now about the next Tomb Raider game (which is possibly called “Shadow of the Tomb Raider). These numbers seem to support the inevitability of a trilogy. So does this key statement from Matsuda: “Tomb Raider is a very important title and very important piece of IP for us, and nothing has changed about that.”

Matsuda also takes some time to add context to Square Enix infamously stating that the 2013’s Tomb Raider was a failure at launch despite doing 3.4 million sales. “The fiscal year prior to the one where I became president [in 2013] was one where overall our earning numbers were not very good. It was immediately before the end of that fiscal year, in March, that Tomb Raider came out so we had very high expectations for that. Looking back on that now, I think the target we set for ourselves was extremely high,” he said.

Matsuda continued “I say this with the benefit of hindsight now, but at the time our numbers leading up to the release of Tomb Raider had been very poor and I think our people were probably banking on that and wondering how much it was going to help our final earnings. In the end, it didn’t quite sell as much as we had anticipated.” It wasn’t that Tomb Raider‘s performance, in a vacuum, was weak; it’s that it didn’t do well enough to turn around the entire company.