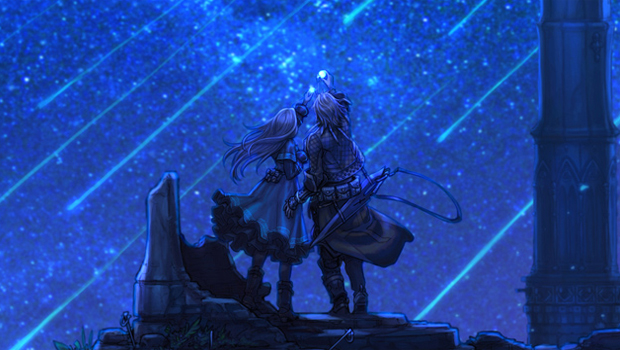 The Last Story‘s journey to North America was certainly a long one, but it sounds like this tale has a happy ending.

XSEED has announced Mistwalker’s RPG is now the most successful title in its eight-year history. After having sold nearly its entire first shipment, the game is now being reprinted.

Copies are going on sale for just $30.

If you’ve yet to pick up the game it sounds like now would be a great time to do so. While the second run won’t include any of the extras that you’ll find with originals, I can confirm that there are still a few “launch editions” out in the wild, as I picked one up at a local retailer just the other day.

I haven’t delved too far into The Last Story yet, but I’ve enjoyed my limited time with the game thus far. After spending so long wondering whether or not it would actually make it to North America, it actually feels pretty surreal to hold the case in my hands and be able to play the thing.

Congrats to XSEED on the success and thanks for making this a reality.