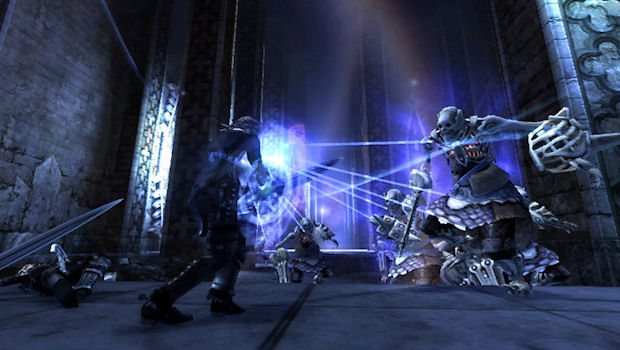 Oh the irony! I have mocked the uselessness of online petitions for many years during my Destructoid tenure, and yet I am now forced to throw my support behind one because it’s a subject I actually care about. A petition was started today to get The Last Story a Western release and, well, it’s something.

At the time of writing, 1331 signatures are on the list and I’m throwing this out there for Destructoid readers who’d like to contribute. Will it make Nintendo of America do anything? Doubtful, but there’s something to be said for trying. It’s nice to see a petition that’s actually positive for once, rather than “Please Capcom do not put Devil May Cry 4 on the Xbox 360!!!” so it’s worth supporting.

As confident as I still am that The Last Story will get localized, it wouldn’t hurt to at least show Nintendo of America that there’s a solid fanbase out there. At the very least, a fanbase big enough to make The Last Story a cult success.