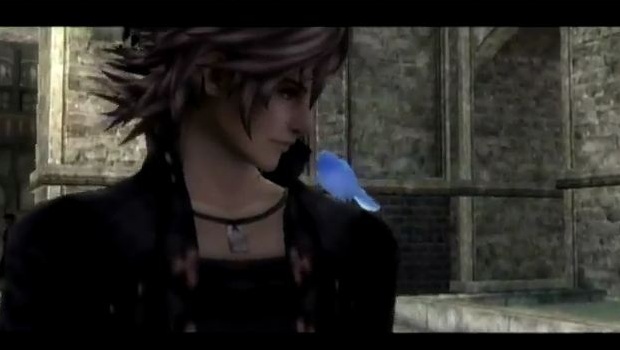 Nintendo has released a new trailer for the upcoming release of the localized version of The Last Story for Europe. As you’d expect, it’s still looking fantastic as ever. This trailer shows off a good amount of the flashy combat, the pretty vast customization options and even a couple of the cutscenes for good measure. Business as always.

However, there was one part of the trailer that particularly caught my eye. It was when Zael was moving through a tight space between some ropes on the back of the ship. I thought it was profoundly beautiful the way the sunset looked in the background and just the way the whole scene came together. I don’t think I’ve ever seen anything on the Wii done like that. You know, it’s a damn shame The Last Story still is not coming to the US. There still may be hope, though.