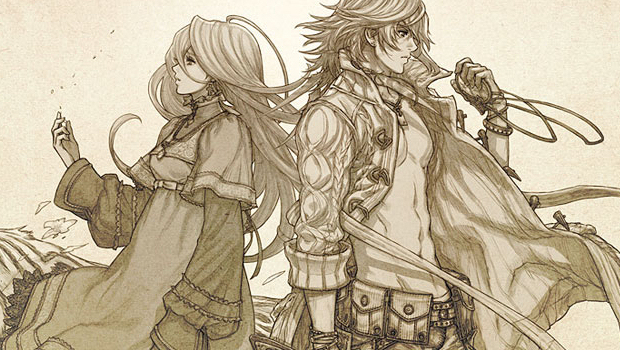 Ladies and gentlemen … it has happened. Mistwalker’s latest roleplaying game, The Last Story, has finally been confirmed for release in North America. The Wii exclusive will be available at some point in 2012.

The Last Story has been an exciting Wii prospect for years, but Nintendo of America has staunchly refused to ever confirm a localization, even when it was announced for Europe. XSEED games has decided to pick up the slack, and will be handling localization duties.

With Xenoblade Chronicles also coming to North America this year, it looks like Wii owners are in for a big RPG treat. About bloody time!