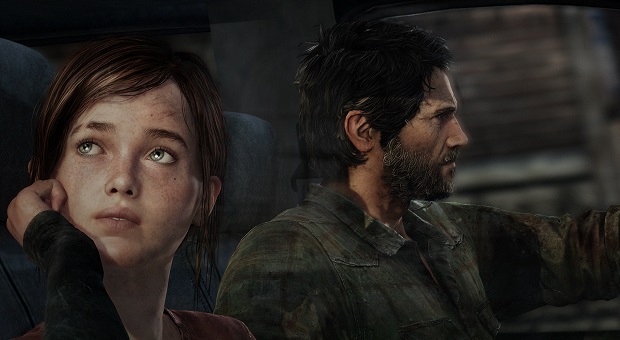 This is it, the apocalypse

While the idea of a possible sequel has done an admirable job of quelling the flames of desire for more, Sony has yet to announce an actual, honest-to-goodness follow up to Naughty Dog’s 2013 blockbuster The Last of Us. But wait! The idiomatic light at the end of the tunnel has come barreling down the tracks like a Doomtrain with news of a possible port coming to PS4.

According to IGN, NeoGAF user Quirah (via user chadskin) broke the scoop, tipping off that PlayStation’s Eurasian Software Market Manager Sercan Sulun was seen on Turkish CNN squashing rumors that a sequel would be coming anytime soon. In addition, he added that the “first game will be released this summer for PS4 as a physical and digital copy, with enhanced graphics.” As if that weren’t a big enough bomb to drop, he also noted that the first piece of single-player DLC content, Left Behind, would be included in the package.

Meanwhile, Sony’s not one to engage in the fun and games. When speaking to Eurogamer on the matter, a Sony Computer Entertainment Europe flat-out denied Sulun’s revelation: “At no time have we announced that The Last of Us is coming to PS4 and therefore, have nothing to say on the subject.”

Given the fact that Sulun has been employed at Sony since 2012 and The Last of Us itself has sold over six million copies, the chances of him being 100% on the money are pretty good. It may not be news of a sequel, but it’s a chance to expand upon the PS4’s first-party library and a great reason to revisit the game. And if Eternal Sunshine of the Spotless Mind taught us anything, it was certainly that sometimes, starting all over again can be beautiful. Also, pretty graphics.