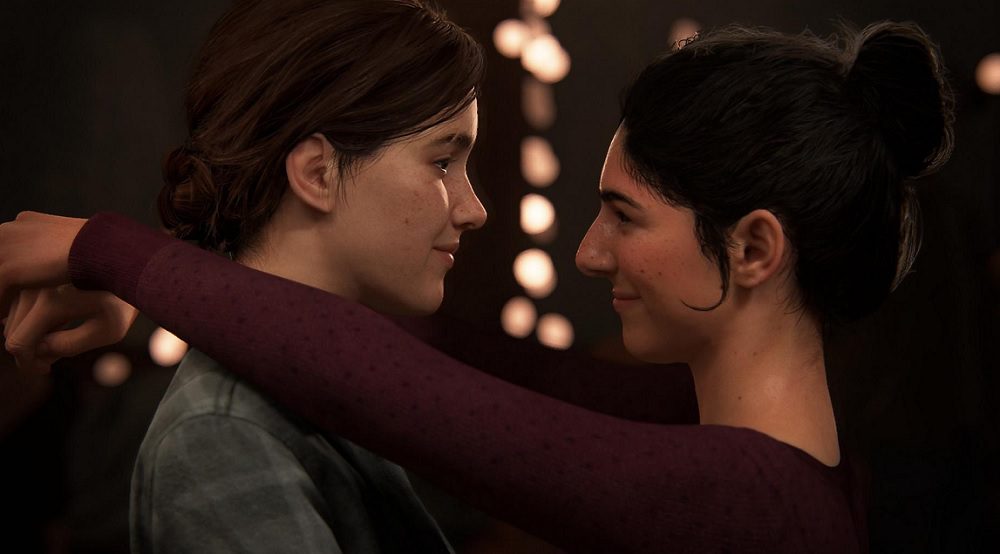 Sony Interactive Entertainment has announced that it will be hosting a new “State of Play” broadcast tomorrow, entirely dedicated to Naughty Dog’s long-awaited sequel The Last of Us Part II, which launches on PS4 in less than a month’s time.

The 20-minute presentation will be headed up by Naughty Dog’s Neil Druckmann, who will premiere new footage from the grim-looking adventure while offering further details on the sequel’s story and gameplay mechanics. In a statement, Sony has iterated that the broadcast will not contain any news regarding PlayStation 5, and is solely dedicated to The Last of Us. They also use the term “deep dive”, because it’s now law to say that whenever discussing any presentation.

The State of Play broadcast will go live tomorrow, May 27 at 13:00 PT / 16:00 ET / 21:00 BST, and can be viewed on the official PlayStation YouTube and Twitch channels. It goes without saying that TLoU II is now mired in spoilers, so those wishing to stay dark would best avoid any and all news regarding the game until release. I mean, you probably shouldn’t even be reading this.

The Last of Us Part II launches June 19 on PS4.

State of Playâ€™s next episode is dedicated to The Last of Us Part II: https://t.co/tb7W3Mq4OS

Tune in Wednesday at 1pm Pacific time for a deep dive and a new gameplay sequence pic.twitter.com/U9MeRec54e