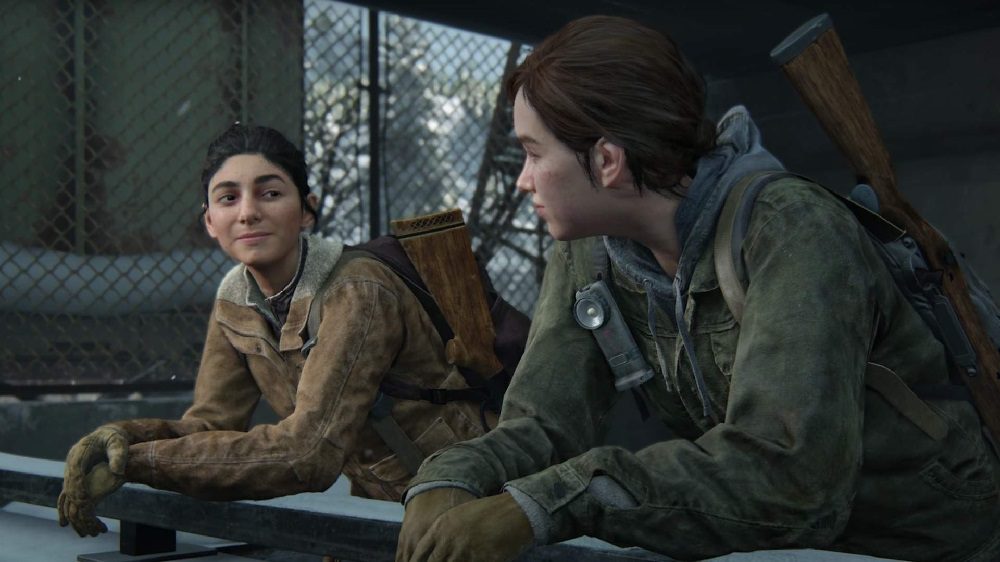 Naughty Dog’s grim end-of-the-world adventure The Last of Us Part II has successfully retained the top spot of the UK Charts for the third week running, fending off the week’s solitary physical release, Sony’s Marvel’s Iron Man VR, which made its debut at number two.

As reported by GamesIndustry.biz, the selling-off of discounted Nintendo 3DS stock continues at retailers across the U.K., which results in Square Enix’ Bravely Second: End Layer nestled comfortably at number four, while Nintendo’s Animal Crossing: Happy Home Designer and Chibi-Robo! Zip Lash both re-entered the charts at numbers 13 and 34 respectively. Strange days.

In regards to more modern releases, a sales spike has seen Animal Crossing: New Horizons climb to number three, while THQ’s remake SpongeBob SquarePants: Battle for Bikini Bottom – Rehydrated dropped out of the upper echelon after just one week, ultimately resting at number 12.

As Britain is currently in the process of re-opening its high street once again, (despite science desperately advising the contrary), it will be interesting to see how the return of retail alters the status quo of the charts going forward. Needless to say, The Last of Us Part II is unlikely to feel any significant threat until the release of Sony’s own Ghost of Tsushima on July 17.