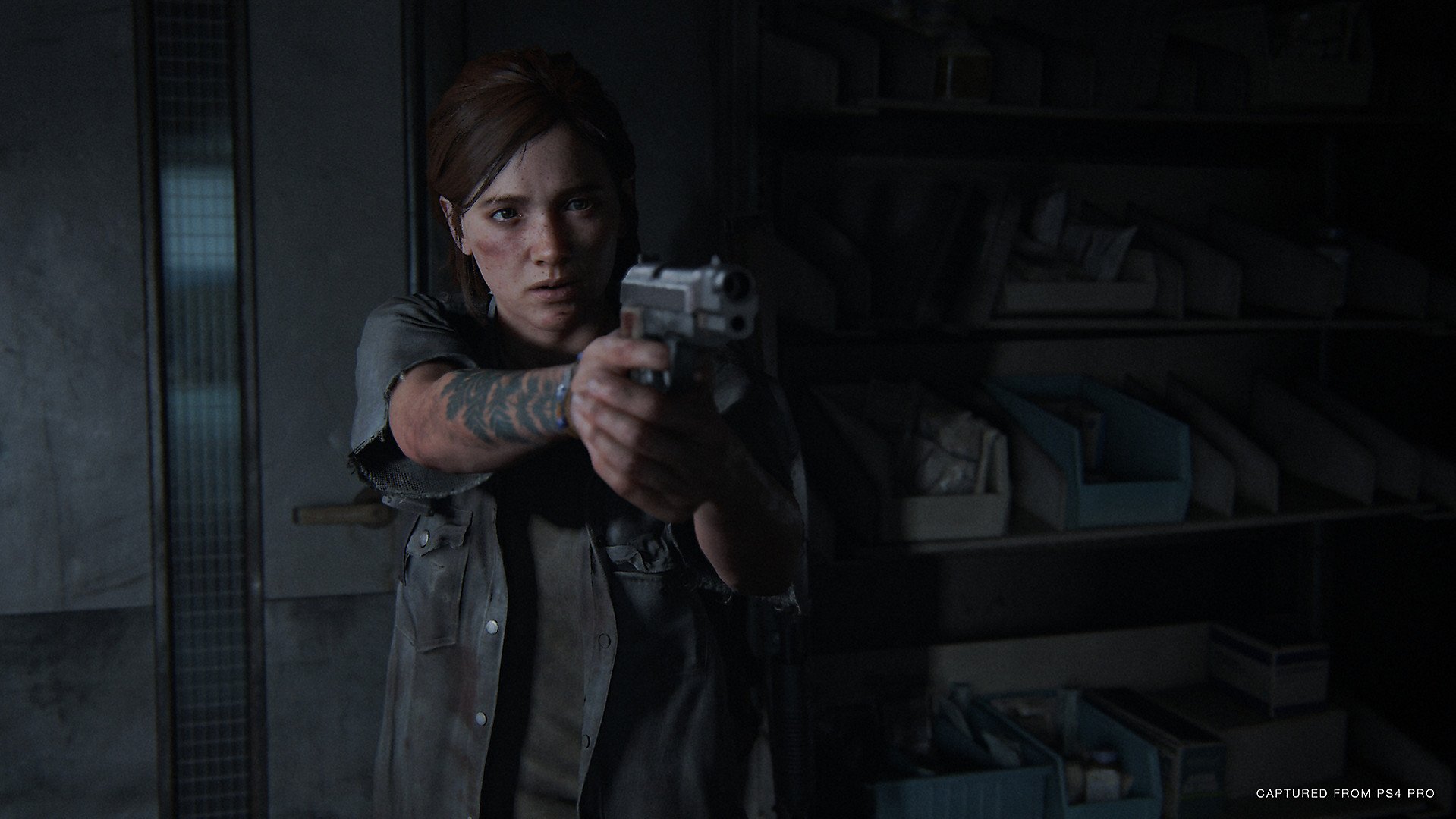 Good advice for everyone

This week’s deep dive into The Last of Us Part II takes aim at the world, and there are two divergent pictures that Naughty Dog paints. One is of the hopeless and oppressive world in the Pacific Northwest, particularly Seattle, and all the threats that are around every corner. The other is of a tranquil, at-ease community in Jackson, Wyoming.

Hear me out for a second: What if Ellie just stayed home, never left the safe harbor of Jackson, and went dancing every night? That’s a quality of life improvement that’s nigh immeasurable. Sounds pretty nice.

But, and this is no spoiler, she won’t. She will leave the walls of Jackson, and she will indiscriminately murder everything that gets in her way. As narrative lead Halley Gross puts it “Ellie can never fully breathe when she experiences this trauma.” Something awful could be around every single corner. There’s no letting your guard down.

On the topic of indiscriminate murder, last week’s State of Play depicted Ellie as an absolute killing machine. She even shanked a woman who was playing a Vita! That’s at odds with the latest Last of Us Part II TV ad that makes her actions seem heavier. Ellie holds a gun, trembling at the resignation that she’s going to have to use it to survive. Canonically, this commercial must come before she turns into John Rambo. “They drew first blood!“