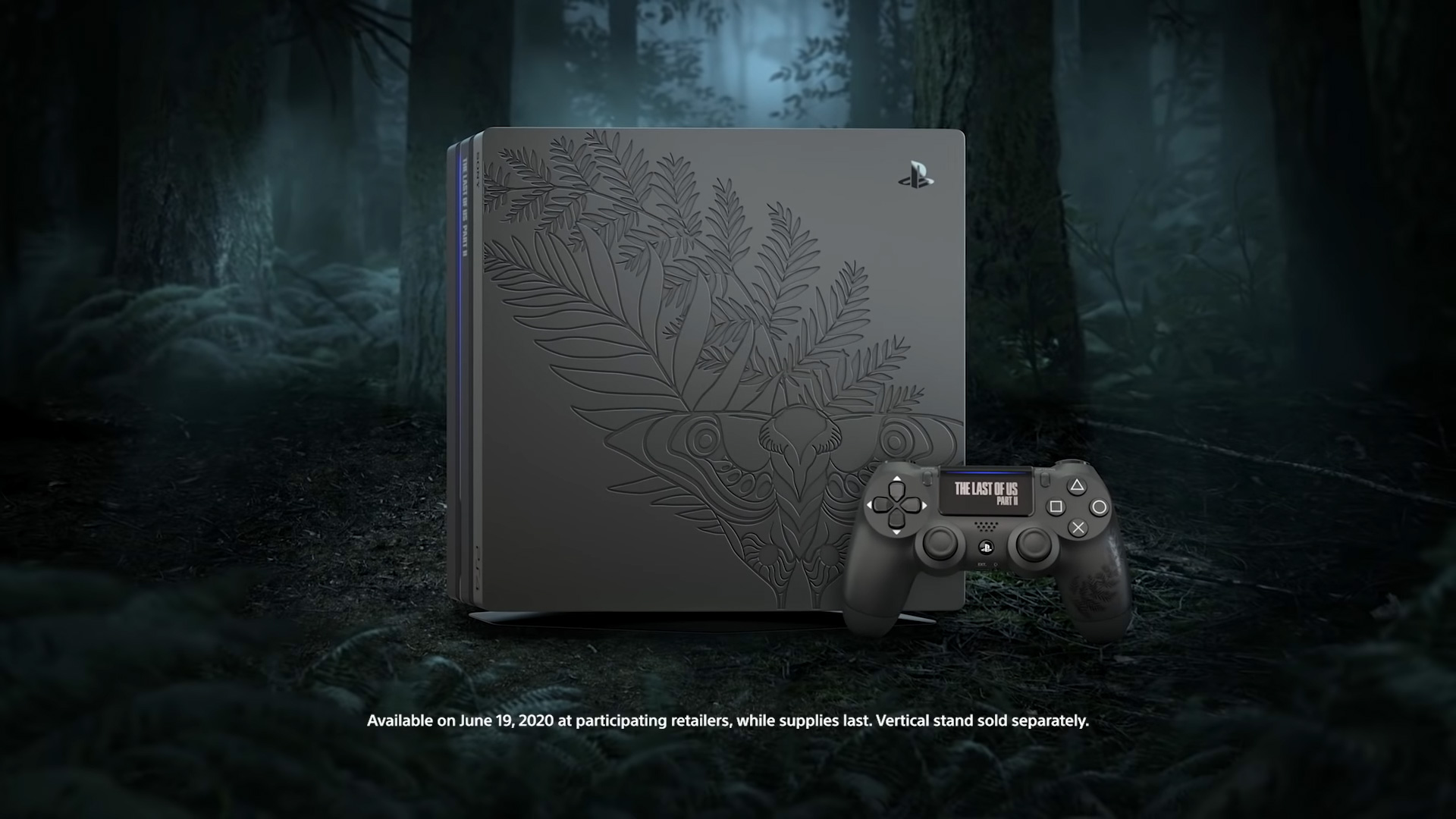 Sony and Naughty Dog aren’t just releasing The Last of Us Part II on June 19 – they’re also coming out with a limited edition logo-filled PlayStation 4 Pro bundle the same day for $400 USD and $500 CAD. 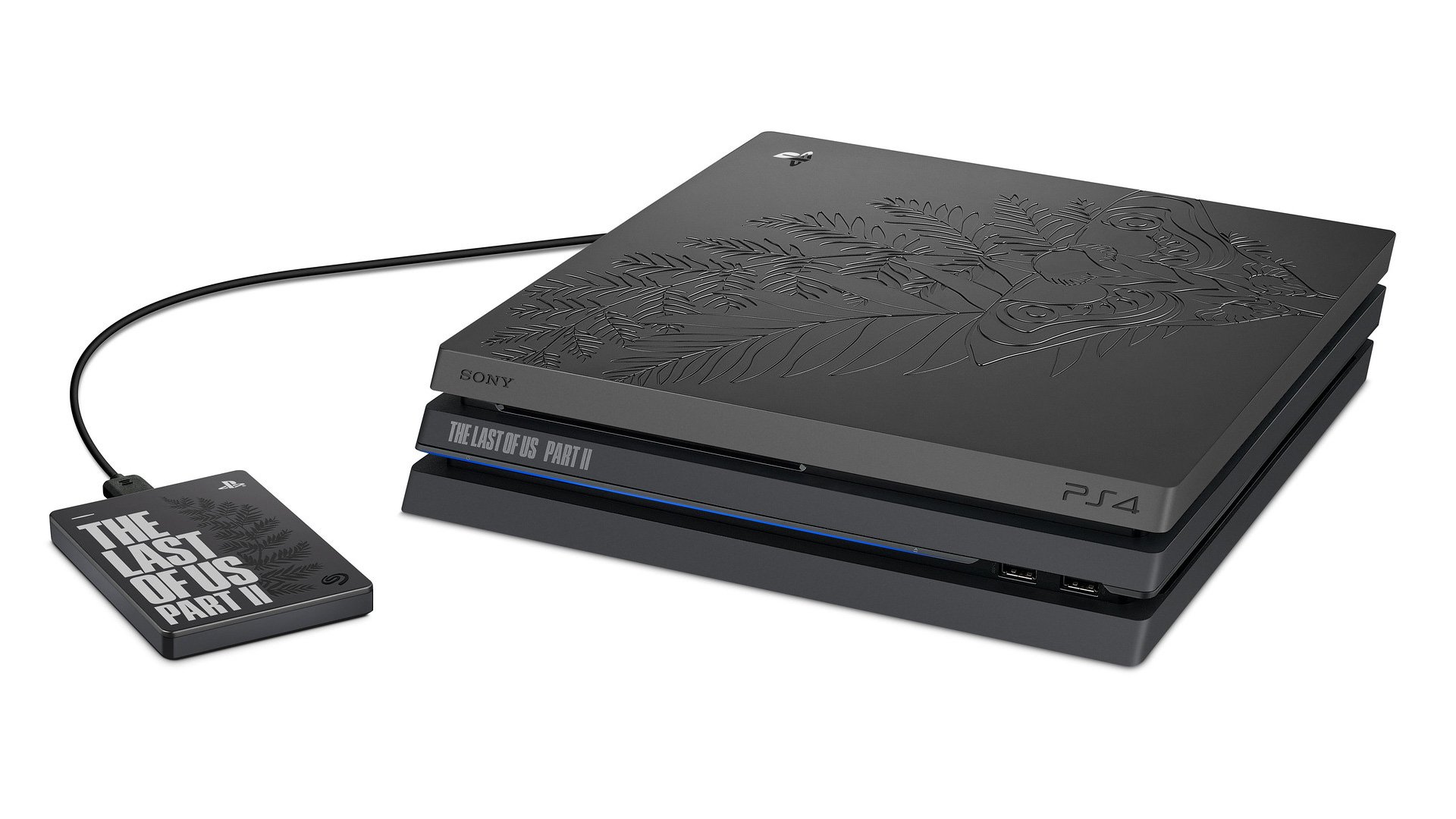 According to Naughty Dog art director John Sweeny, they “considered a few different ideas” with designer Angel Garcia, but “kept coming back to Ellie’s tattoo. By that point, it had become a symbol of the game and for the community – much like the Firefly logo in the first game. It was the clear choice, but we wondered: what if it could be engraved? It hadn’t been done before, so we weren’t sure it was even possible, but thanks to the incredible efforts of the teams at PlayStation, we found a way.”

I’m having flashbacks to that killer Mondo poster designed by Kevin Tong in 2016 for Outbreak Day. 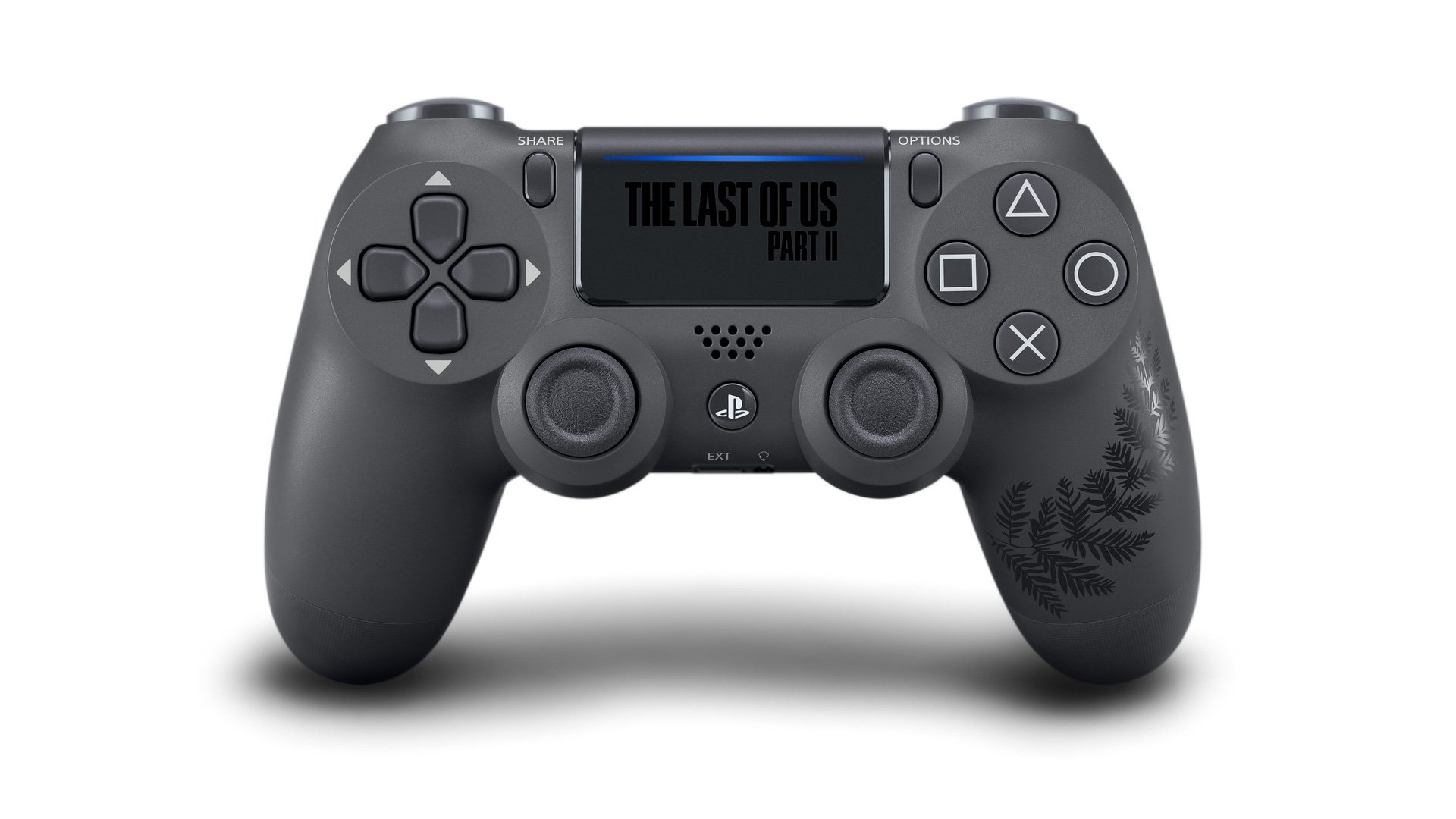 The “steel black matte” Last of Us Part II-themed DualShock 4 controller will go for $65 USD and $75 CAD as a standalone product. If you’re all-in on Naughty Dog, the gamepad is also included in the PS4 Pro bundle along with a physical copy of the game and a code for a dynamic theme and avatars.

Slapping a big Last of Us Part II logo onto the middle of the DualShock 4 feels heavy-handed, but I don’t mind seeing it on the front of the console as much. That said, I feel like this PlayStation 4 Pro was designed to sell vertical stands. The linework is too nice to obscure in a horizontal media console slot.

I almost missed it, but there’s a giveaway for the PS4 Pro and also a Cosmic IPA six-pack. I’m in.