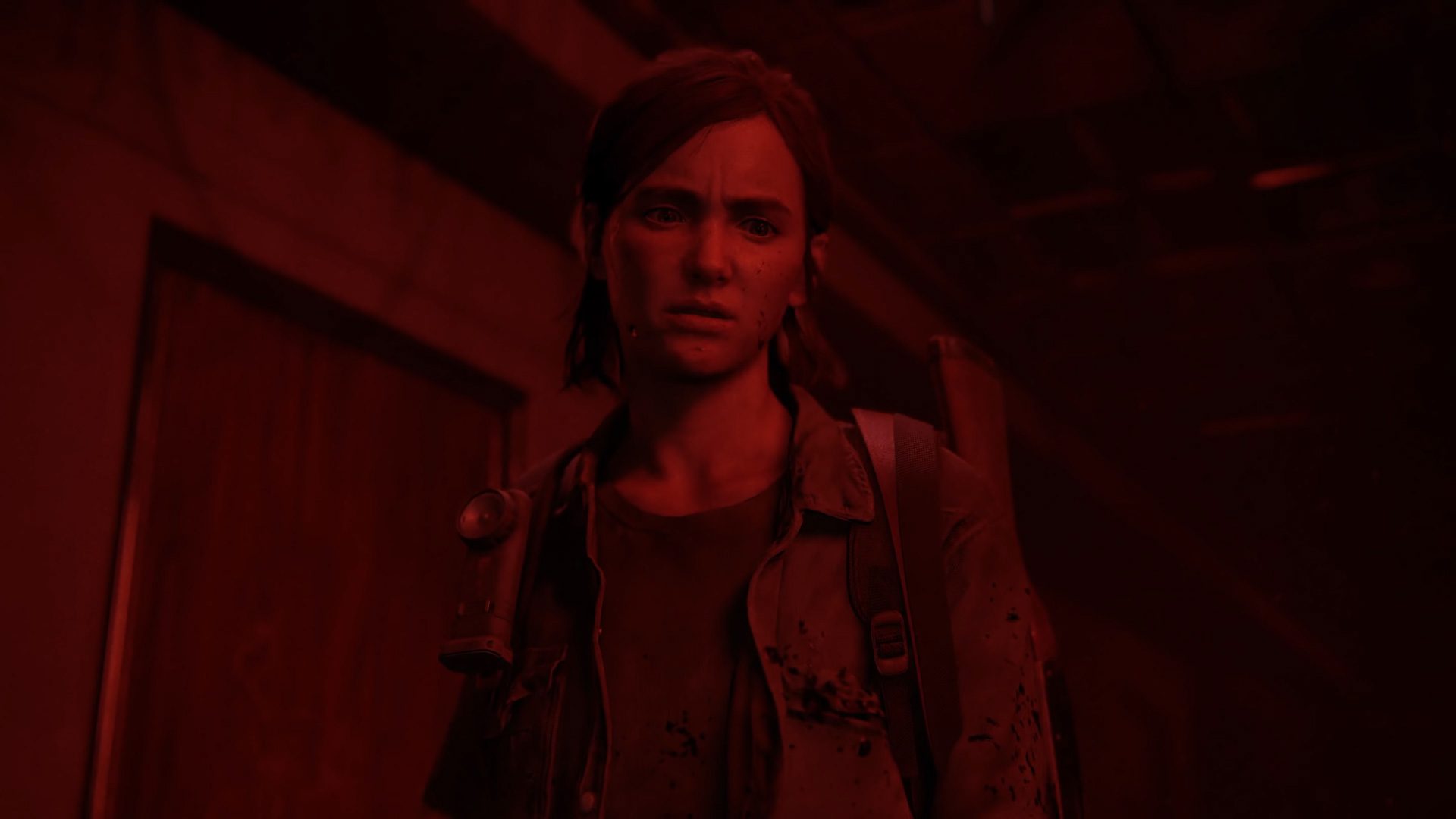 There is no bright side

Naughty Dog has released a new story trailer for its upcoming epic The Last of Us Part II. The morbid two-minute preview sees protagonist Ellie attempting to adjust to life in a miserable new world, where death and danger stalk every waking minute of her days and nights.

It goes without saying that fans wishing to “go dark” on the long-awaited sequel would do well to avoid the trailer entirely, as the internet is rife with spoilers following the plot leak that occurred last week. We ask readers to be considerate and keep spoilers out of the comments, but fans should, obviously, use their own discretion.