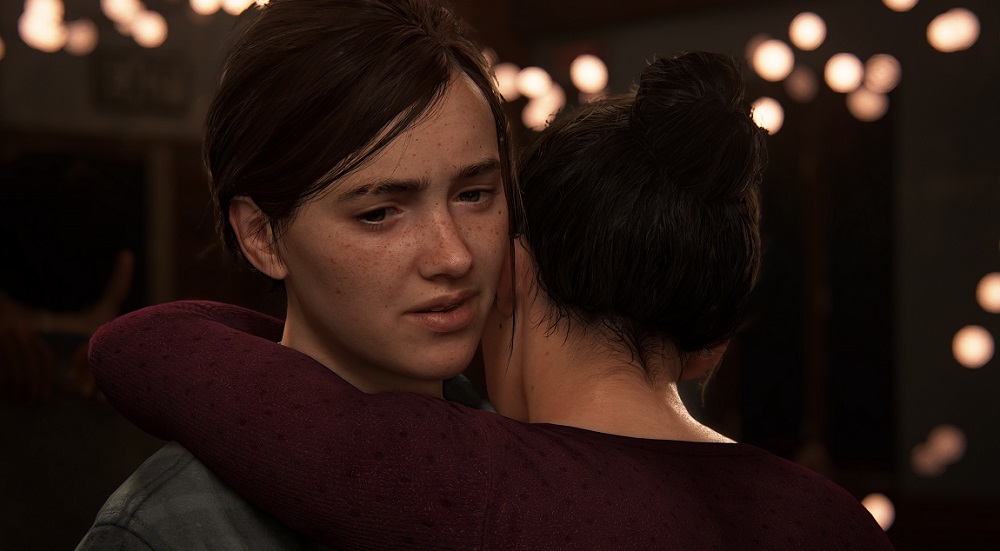 There Will Be Blood

There are a lot of rumblings currently going on in the video game industry. With a new generation on the horizon, and highly-anticipated games such as Death Stranding and Cyberpunk 2077 constantly in the news, it’s easy to forget that we’ve only been drip-fed snippets of the upcoming sequel to a game many believe is one of the greatest of all time, Naughty Dog’s The Last of Us.

But it seems that eager fans will not have to wait much longer for new information on the immensely grim-looking third-person adventure, as fountain of knowledge Geoff Keighley has revealed that a special media event for The Last of Us Part II will take place later this month, September 24 to be exact.

There are no details as to what the Los Angeles event will feature, but it’s getting a little late in the day, so one would hope for a release date, and hopefully some gameplay that looks less ultra-choreographed than the video shown at E3 2018. Keeping the audience hungry appears to be the go-to tactic for hotly-anticipated titles in recent years, but hopefully this media event will give those waiting on this sequel something to squeal about.

The Last of Us Part II is currently in development for PS4.