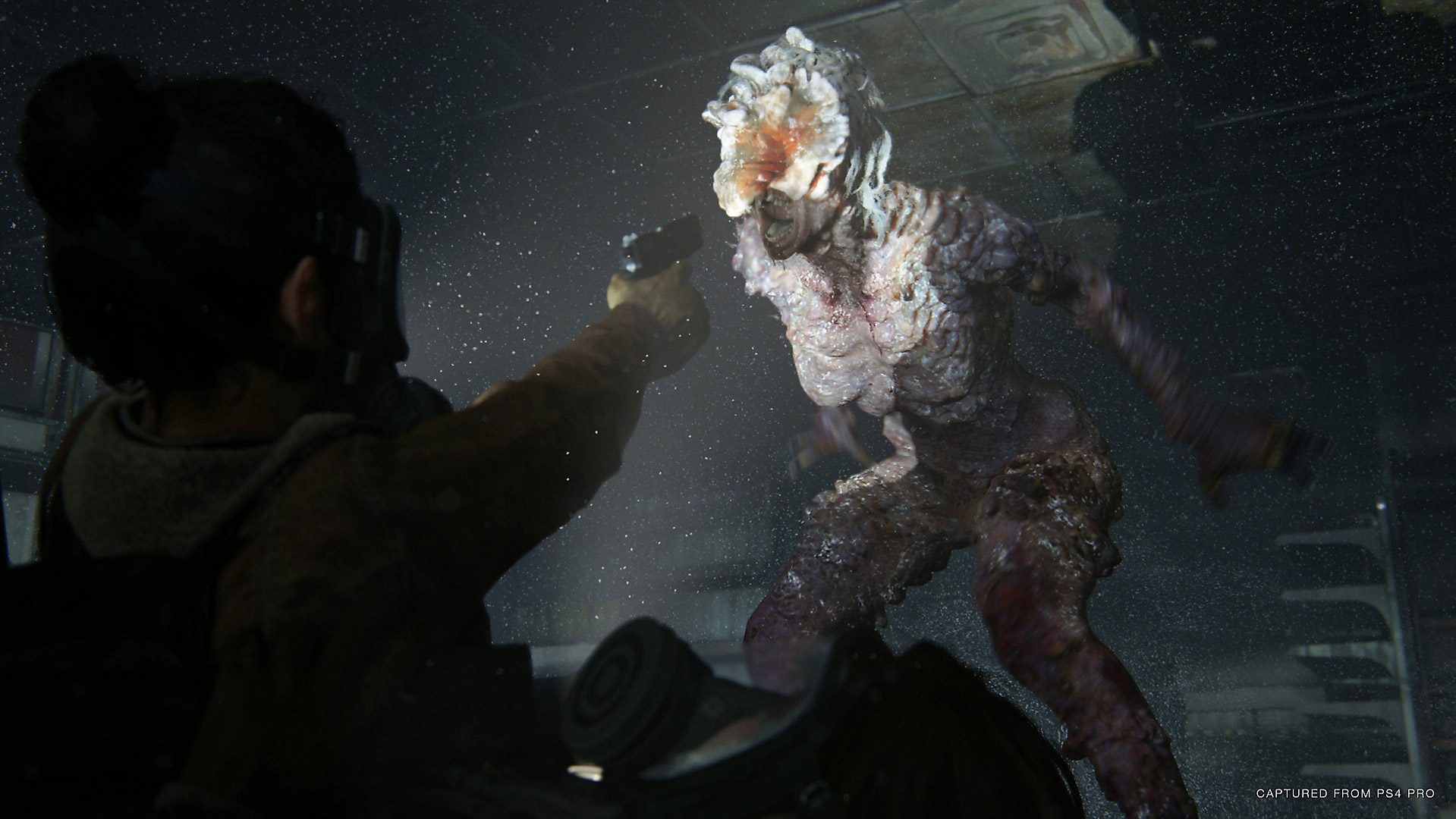 This can’t end well for anyone, can it?

We’re at a point where The Last of Us Part II suddenly feels that much more real. I’m not ready!

Naughty Dog announced a February 21, 2020 release date during State of Play. If this footage is what they’re willing to show in a pre-release stream, I can only imagine how brutal things are going to get.

After the show, director Neil Druckmann shared more details on the PlayStation Blog. “[We] spent years crafting a game that we feel will do [Ellie and Joel] justice, telling a nuanced story that deals with the core question: how far would you go to exact justice against the people that hurt the ones you love?”

“What we realized pretty early on is that we were putting together Naughty Dog’s most ambitious and longest game in our 35-year history. To tell this kind of story the game needed to be massive.”

Unsurprisingly, Naughty Dog is going all out with collector’s editions. I mean, this game is bankable.

I’ve included photos in the gallery below, but the gist is that there are five different versions of The Last of Us Part II – standard, special, digital deluxe, collector’s, and Ellie Edition – with various digital and physical bonuses like a PS4 dynamic theme, a bracelet, a statue of Ellie, and even a little backpack.

Druckmann also said that “exciting things” are planned for September 26, aka Outbreak Day.