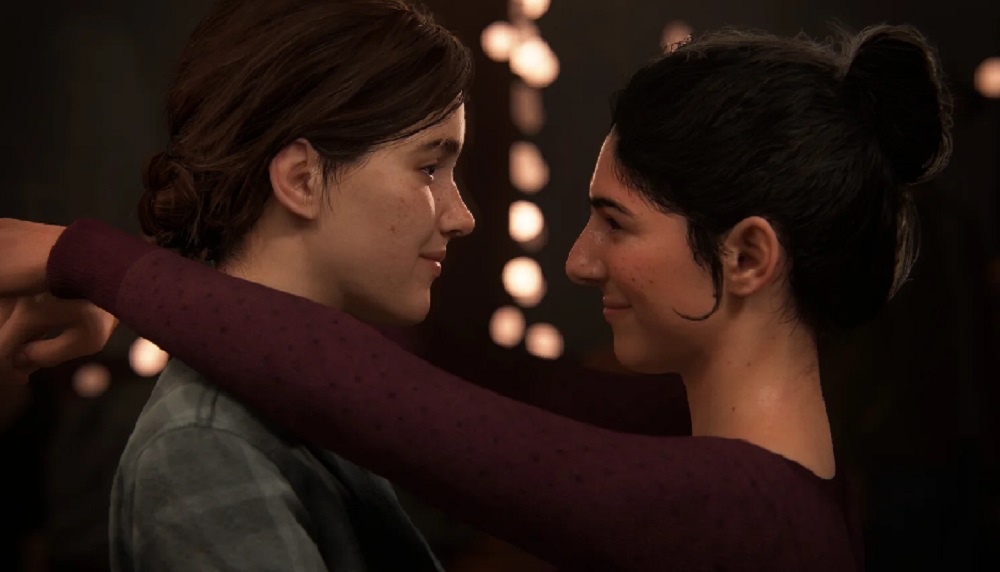 There’s a new gun in town

Naughty Dog’s grim adventure The Last of Us Part II has debuted at number one in the UK Charts. More significantly, it is Sony’s fastest selling PS4 release this generation, beating  previous record-holder Uncharted 4: A Thief’s End’s launch sales by a slim 1%.

As noted by GamesIndustry.biz, the hugely-anticipated sequel has taken sales by storm. Not only is The Last of Us Part II the UK’s biggest physical release of the entire year, outselling Nintendo’s Animal Crossing: New Horizons by 40%, but it is also up 76% on the launch sales of the original TLOU, which dropped on PS3 back in 2013. It’s worth remembering that all of the above statistics count for physical sales only, so one can only imagine the numbers once you include global digital downloads.

Elsewhere in the charts, Nintendo’s Ring Fit Adventure continues to sit snugly in the number two spot, while Pokemon Shield re-entered the Top 10 at number nine, thanks to the release of its recent expansion. Animal Crossing: New Horizons left the Top 10 for the first time since launch and now sits at number 12, while mainstays such as Take 2’s Grand Theft Auto V, and Activision’s Call of Duty: Modern Warfare continue to hold comfortable week-on-week positions.

For now, the day belongs to The Last of Us. It could be some time before it is unseated.