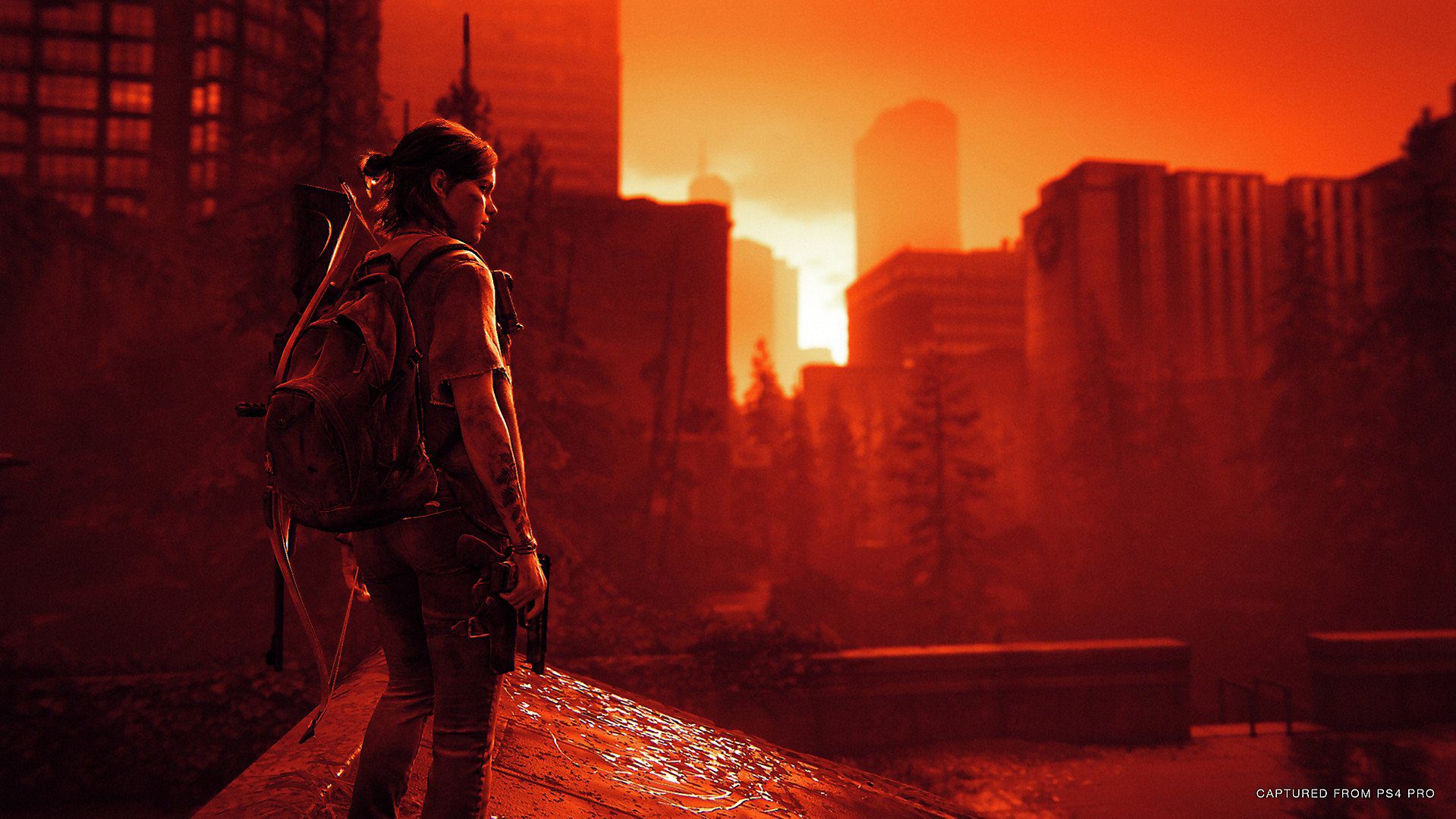 Things are a little different this time because the PlayStation 5 has native backward compatibility. That PS4 version works on PS5 without the need for an all-new next-gen copy. The Last of Us Part II is one of Sony’s biggest games in years, though. There has to be more, right?

Quite possibly. As reported by VG247, Best Buy’s listing for The Last of Us Part II now includes a tag that reads “Includes next-gen upgrade.” Those of you who like to stay abreast of these kinds of developments already know that Naughty Dog hasn’t yet announced that The Last of Us Part II is getting any sort of special PS5 treatment.

But don’t be surprised if it does. The Last of Us Remastered on PS4 seemed to sell very well, and Sony would be keen to replicate that success. A PS5 remaster-type version  of the sequel could be in the works. There won’t be any DLC to bundle, so it’d probably just be the same game but with next-gen enhancements. That way anyone who already owns it on PS4 could get the PS5 upgrades for free without Sony feeling like it’s giving too much away.

Or, Best Buy could’ve just screwed up. But, given the history and how much a PS5 version makes sense, I’d bet on this one happening sometime next year.