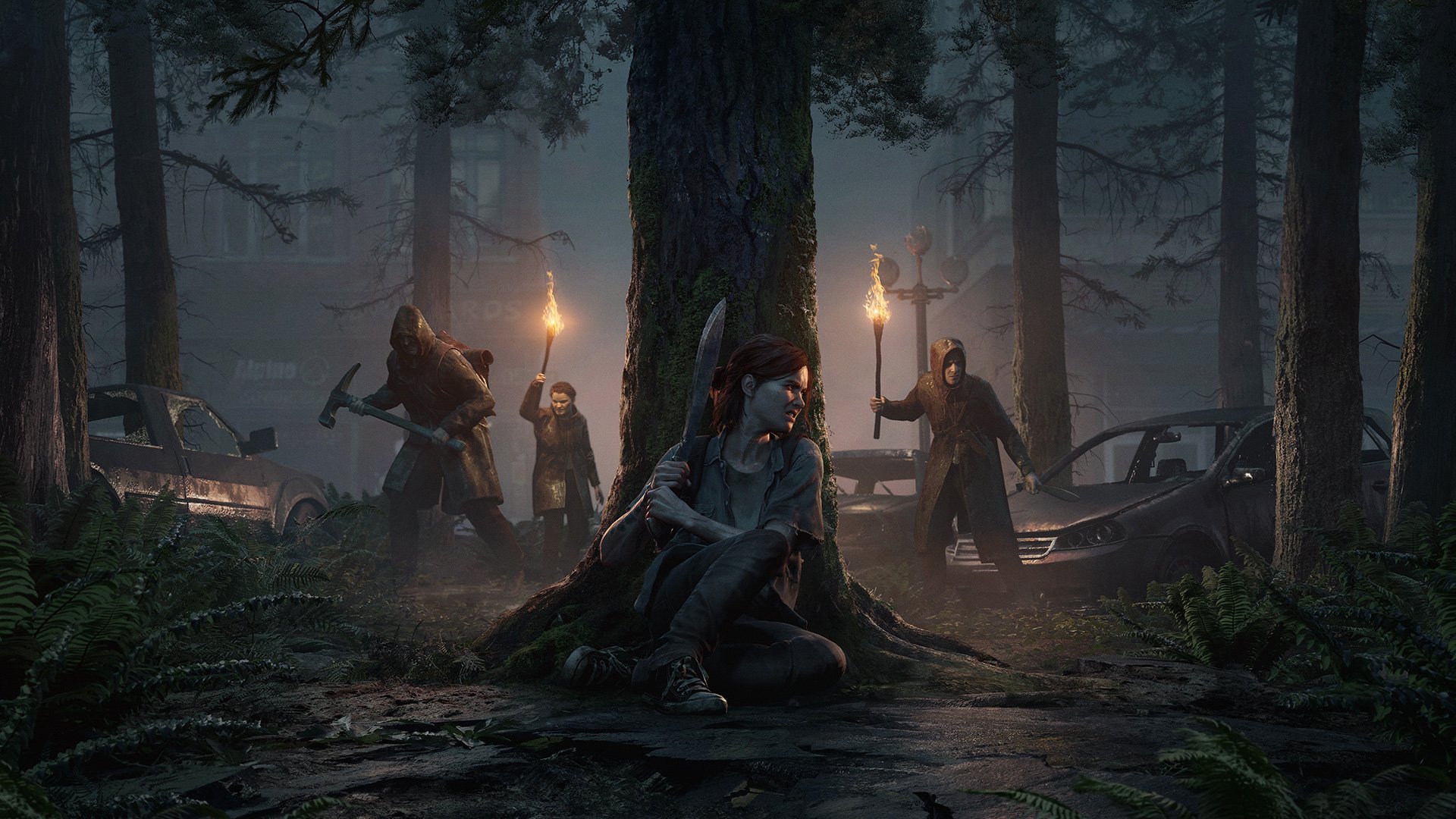 The Last of Us Day (formerly known as Outbreak Day)

In a tweet this morning, Naughty Dog promised to share “a lot of exciting things” for The Last of Us Part II on Saturday, September 26. This community-centric date was formerly known as Outbreak Day, but going forward, the developer is swapping over to The Last of Us Day branding in light of COVID-19.

Are we going to see the multiplayer reveal on Saturday? I’m feeling hopeful.

As relayed in September 2019, the studio prioritized wrapping up the story. It came to the realization that the planned “evolution” of Factions had grown “beyond an additional mode that could be included with our enormous single-player campaign.” At the time, Naughty Dog said that players would “eventually experience the fruits of our team’s online ambition, but not as part of The Last of Us Part II.”

There are a ton of unknowns about Factions – when, where, and how much? – but I like the movement and gunplay enough in Part II to want to face off against other players, and The Last of Us Day seems like the right place to lift the lid. Weaving through the grass, getting the jump on someone – I’m in.

Factions was terrifying and thrilling in The Last of Us and that’s what I’m hoping for again.