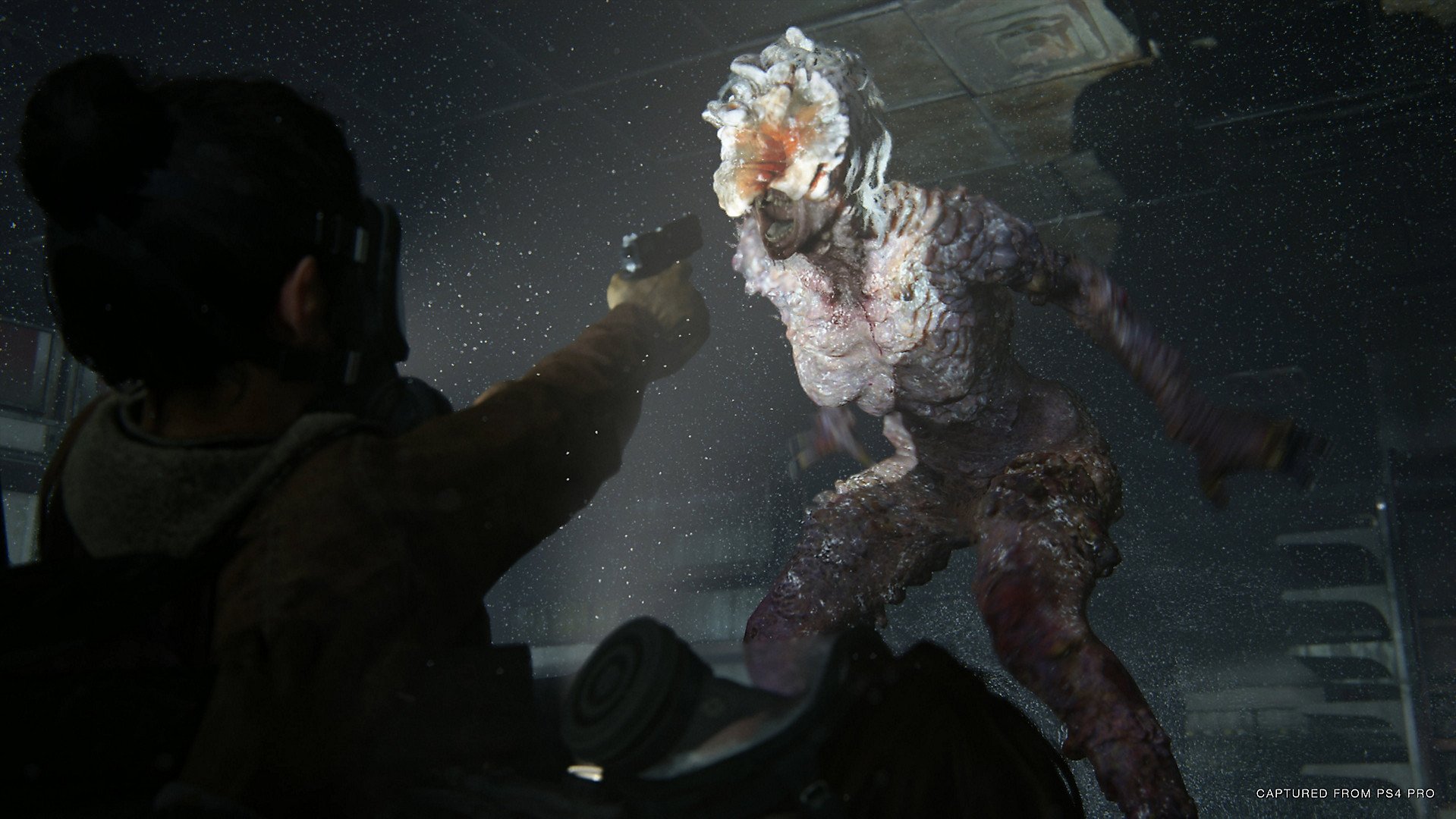 Discs are getting made

It’d be underselling the situation to say that The Last of Us Part II has had some setbacks during development. It was internally delayed about this time last year. Then, once it had a release date for February 2020, it was pushed back to May. The final delay came because of COVID-19 which made it impossible for Sony to manufacture physical copies for retail. Oh yeah, then some jackass spoiled the entire game.

But, as far as stumbling blocks go, that should be the last of them. Naughty Dog director and writer Neil Druckmann posted a from-home video today announcing that The Last of Us Part II has gone gold. That means, as Druckmann puts it, “discs are starting to get pressed and the executable is being put on the PlayStation Network.” It’s launching on June 19 and isn’t in danger of delaying again.

Druckmann also takes a moment to congratulate the Naughty Dog team for creating “the most ambitious game we’ve ever made,” and broadly lists the type of detail that he believes makes The Last of Us Part II so special. He also vaguely addresses the notorious leaks by saying “No matter what you’ve seen or heard or read, nothing compares to playing this thing from beginning to end.”

Six weeks and a handful of days — that’s how long until The Last of Us Part II releases. Make sure to tread cautiously around the internet, steering clear of any spots where someone might spring a spoiler trap. Naturally, the comments on the YouTube video are turned off.