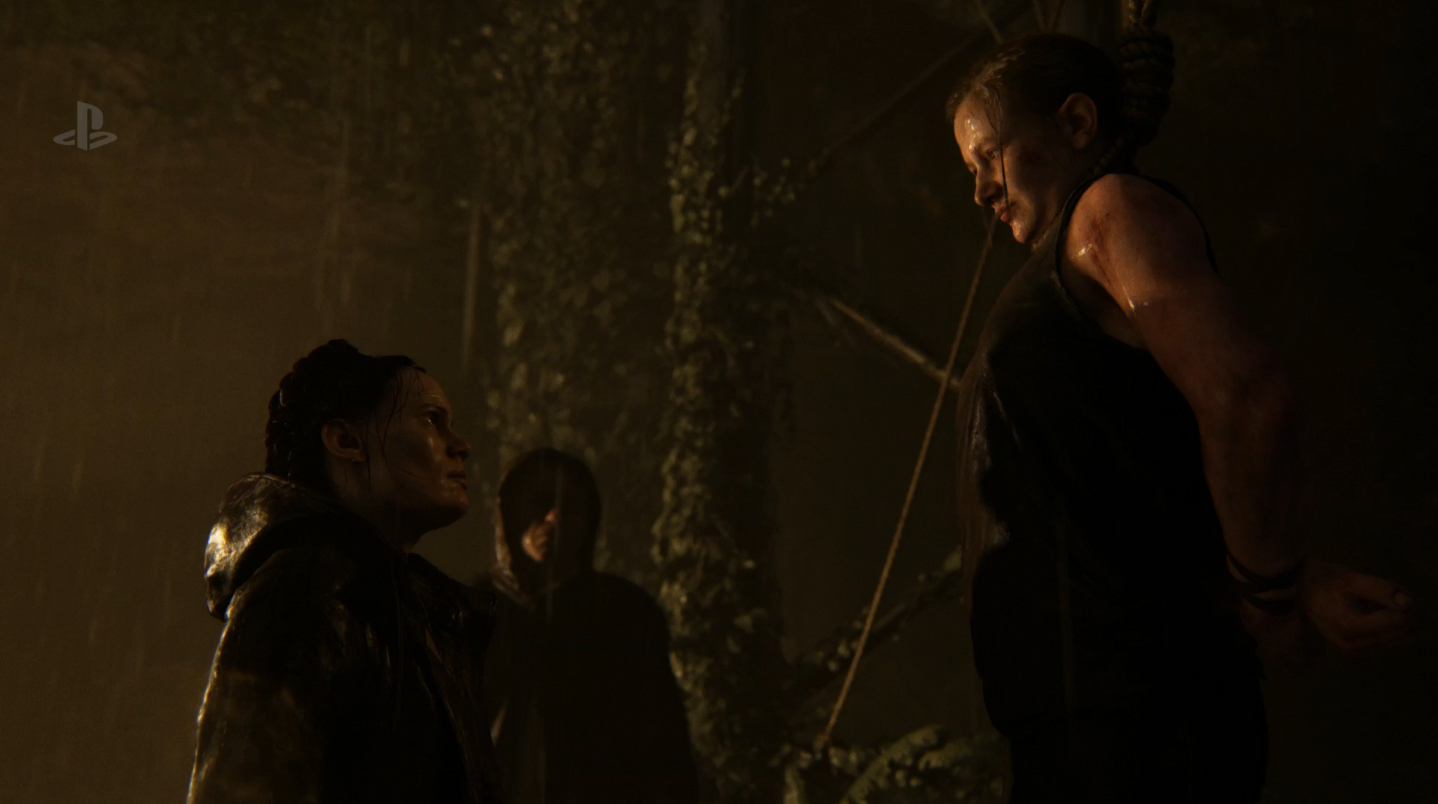 I wasn’t quite sure what we were witnessing when the teaser for The Last of Us Part II came on. I just saw a lady getting lynched and another getting beaten with a hammer. It was ridiculously violent and a little hard to look at. I’m not normally squeamish, but this might just push me over the edge.

Eventually some heroes came in to save these characters from getting brutalized with some more violence. The world that Naughty Dog has built for The Last of Us is very oppressing and it looks like the sequel won’t let up on that.

There still isn’t any gameplay to look at, but I think its safe to assume this will follow in the footsteps of the original. At least we know the violence is getting ratcheted up.