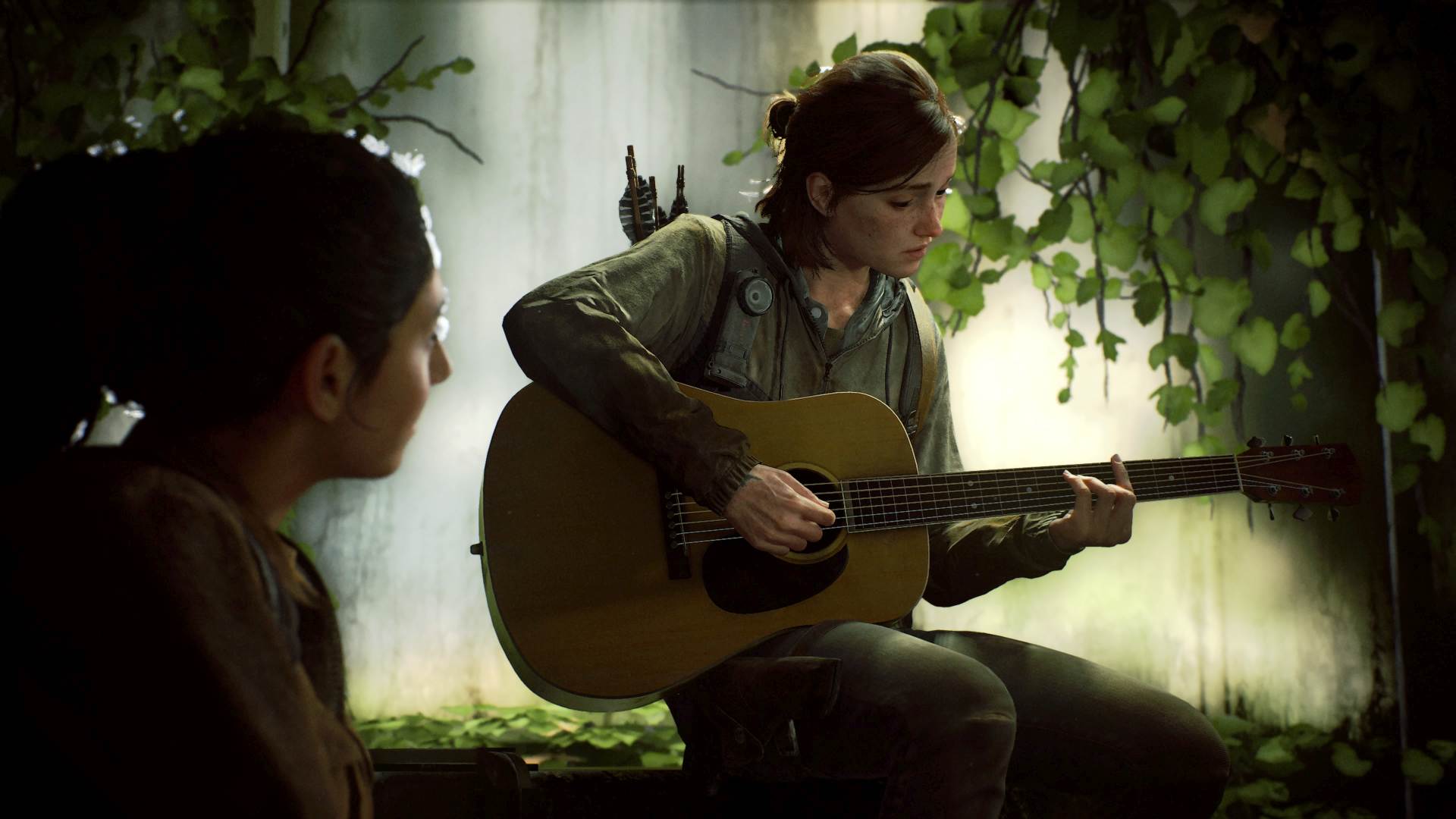 Revenge at 60 frames per second

Naughty Dog has announced another good reason for PS5 owners to clear a game off their backlog. The studio announced a performance patch is out today for The Last of Us Part II on PlayStation 5.

Once The Last of Us Part II owners have installed the latest patch on their PS5, they’ll be able to access a toggle in the Display options allowing them to target either 30 or 60 FPS. Though it’s already a pretty nice-looking game, a bump in framerate sounds like a good reason to jump onto this one.

In today’s PlayStation blog, Naughty Dog also teases that this patch is “just the first step” of working on the PS5, and they’ll let us know when they have more news to share. Reports have said the studio is looking into a remake of the first game, but even if it’s just more enhancements to fidelity, I’m down for that.

Either way, seems like a good time to finally get around to The Last of Us Part II. Hopefully all that revengin’ and guitar-playin’ looks even nicer running at higher FPS.

Filed under... #Naughty Dog#PlayStation#PS4#PS5#sony#The Last of Us Part II