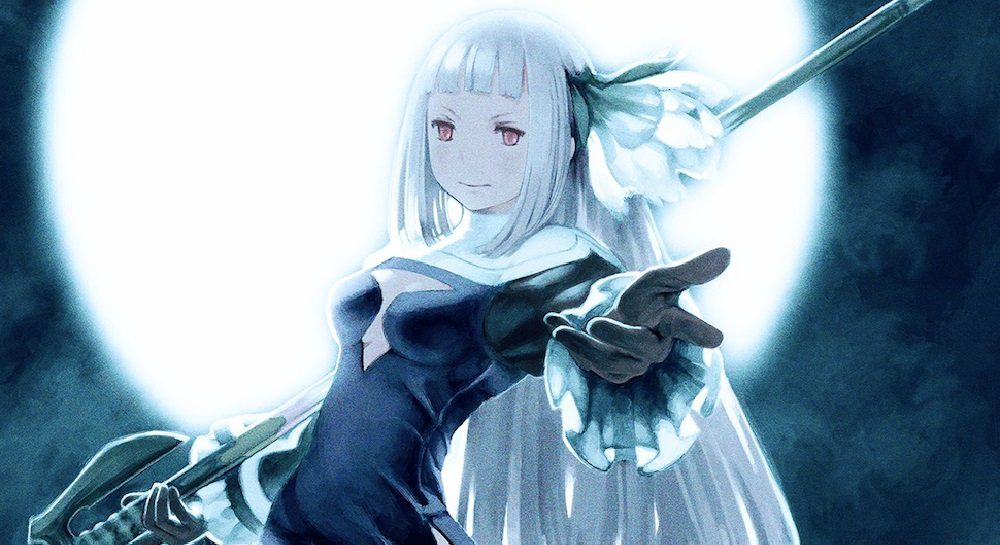 3DS adventure back with a bang

In a very odd turn of events, Square Enix 2015 RPG Bravely Second: End Layer has rocketed back up the UK Charts, slamming into the number two spot some five years after its original release.

This bizarre feat was achieved due a huge sell-off of stock at UK retailer Argos, who were offering the Nintendo 3DS title for a pithy £2.49 (roughly five bucks). An understandable slew of sales then saw the title jam back into the Top 40. Had it not been for the might of current number one – Sony’s The Last of Us Part II – then the dramatic anime adventure might have actually found itself at number one in the Year of our Lord 2020. Wild.

Speaking of The Last of Us, the incredible success of the sequel has seen the original game also re-enter the Top Ten at number nine. This is quite a feat given that TLOU has not only been a PlayStation Plus title, but is frequently available at low prices. THQ Nordic’s SpongeBob SquarePants: Battle for Bikini Bottom Rehydrated had a comfortable physical launch, debuting at number three. Of note, Activision’s Call of Duty: Modern Warfare left the Top Ten for the first time since its release back in October 2019.